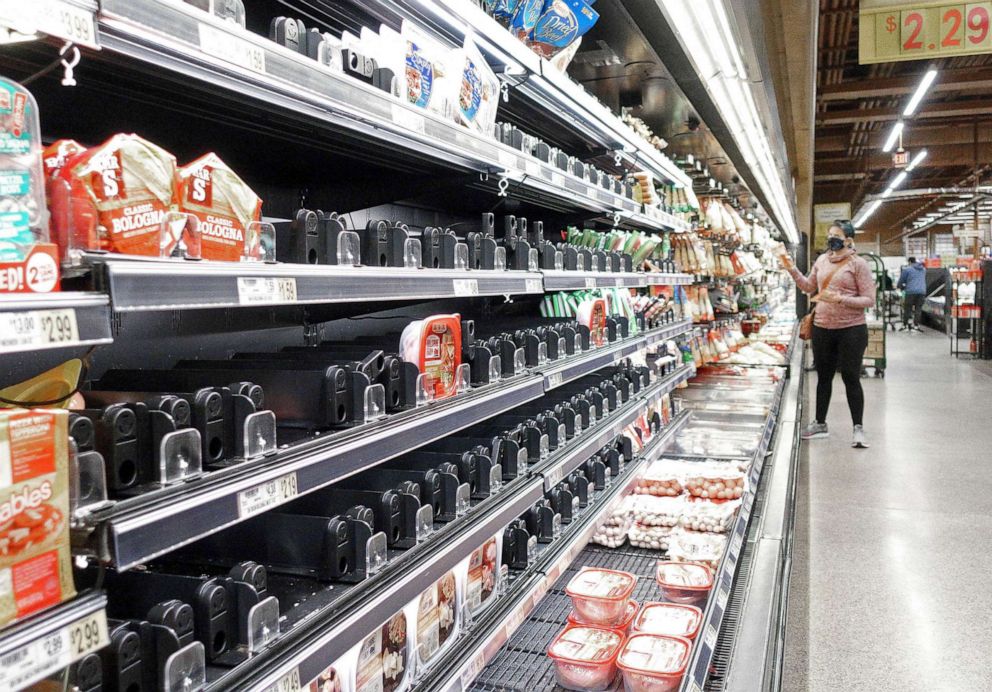 West News Wire: Inflation’s subtle sting is catching many Americans off guard, as rising costs eat away at their money and cause big sticker shock at the grocery, petrol station, and almost everywhere else.

For American households, rapidly rising costs have become a major new source of distress. According to a Monmouth University study issued last month, 3 in 10 Americans stated the single largest concern confronting their family right now is everyday costs (15%) or inflation specifically (14%). This is roughly twice the 16% of Americans who said rising costs or family expenditures was their main concern in July, and more than treble the 8% who said it was their top issue in August 2020.

Government data indicates consumer prices last month jumped at their fastest pace since 1982 the tail-end of an agonizing period in the U.S. economy when out-of-control inflation forced policymakers to orchestrate a steep correction that resulted in a recession and double-digit unemployment rates.

Many who remember this painful historical era are now retiring, and research reveals that peoples’ expectations about inflation are mostly shaped by their experience of it. This results in a “substantial disagreement between young and old individuals in periods of highly volatile inflation,” economists at the University of California, Berkeley, and the University of Chicago, wrote in a 2014 paper. It also suggests a majority of consumers are now unsure of how to navigate inflation or may be less aware of its broader dangers.

Inflation, defined by the Federal Reserve as increases in the overall prices of goods and services over time, means that Americans are going to have to pay more money than they are used to for their essentials and other expenses.

Many Americans were able to save over the course of the pandemic thanks to fiscal support and the fact that COVID-19 shuttered businesses and urged people to stay at home rather than spend on the services they used to go out for, according to Wells Fargo Senior Economist Sarah House.

“But that financial cushion is getting whittled away more quickly. Given these elevated rates of inflation, that savings isn’t stretching as far,” House told reporters.

Chester Spatt, a professor of finance at Carnegie Melon University and former chief economist and director of the SEC’s Office of Economic Analysis, added that rising inflation suggests that Americans’ “spending power, potentially, is going to decrease quite substantially.”

If inflation is rising at a clip of 7%, and your savings account offers interest rates of some 0.5% (or even an enviable higher-yield 1% rate), then “that spending power might decline by about 6%,” Spatt told ABC News.

People should keep this in mind while performing their purchasing and financial planning, and then examine how they can best adapt to this ever-changing economic reality based on their specific requirements, alternatives, and aspirations.

However, on a larger scale, Scott cautioned that inflation’s unwanted return to the US economy poses “a significant issue.”

“When you consider the actions that may be implemented to combat inflation, they may actually cause the economy to enter a recession; this may be essential, as it was in the 1980s,” said Spatt. “One of the lessons of the 1980s is that it’s not simple to get it out of the economy.”