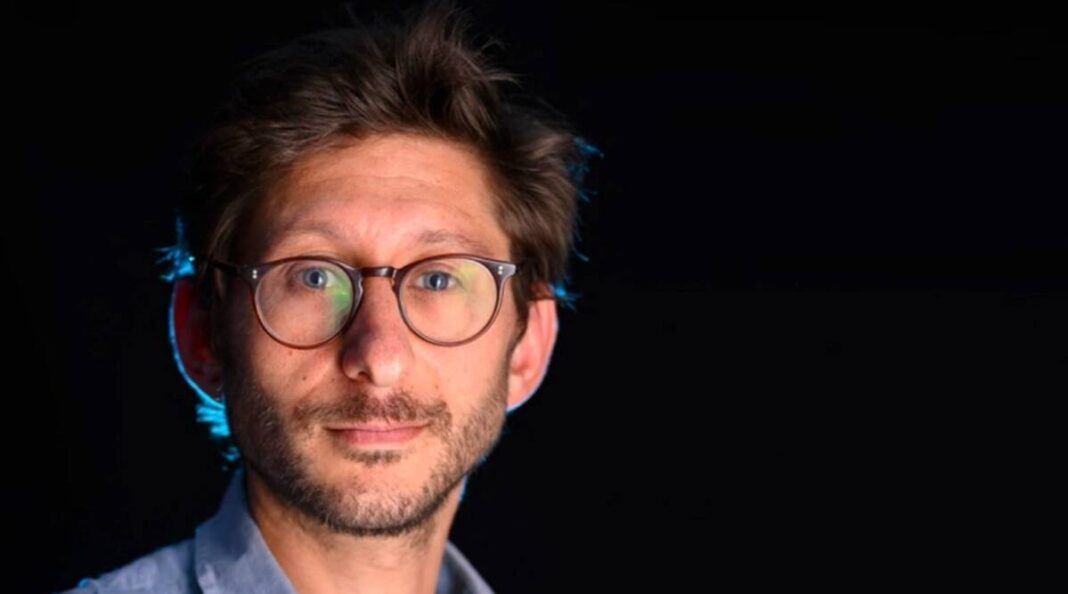 West News Wire: Danny Fenster, a journalist at Myanmar’s Frontier magazine, has been jailed for 11 years by a court in the military-controlled country.

The 37-year-old was detained at Yangon airport in May, and found guilty on three charges, his employer said in a statement.

Frontier said the decision was announced outside Yangon’s Insein prison on Friday morning, following a trial closed to the press and the public. The sentences – for incitement and contacting opposition groups declared illegal by the military – were the “harshest possible” under the law, it said.

The charges were connected to a claim that Fenster was working for Myanmar Now, even though he left the online media outlet in June last year.

Fenster joined Frontier, where he is managing editor, in July 2020. Frontier noted that the court had disregarded key evidence, including tax records, which confirmed Fenster’s employment at the news magazine.

“There is absolutely no basis to convict Danny of these charges,” Frontier Editor in Chief Thomas Kean wrote in the statement shared on social media.

“His legal team clearly demonstrated to the court that he had resigned from Myanmar Now and was working for Frontier from the middle of last year. Everyone at Frontier is disappointed and frustrated at this decision.”

The military detained elected leader Aung San Suu Kyi and other senior officials on February 1 seizing power for itself. The move prompted mass protests and a civil disobedience movement to which the generals have responded with force, killing more than 1,250 people and detaining at least 10,000, according to the Assistance Association for Political Prisoners, which has been monitoring the situation.

“(The) charges against him are trumped up & bogus, he’s committed no crimes!” Robertson wrote on Twitter.

Since the coup, the military has also imposed internet blackouts, shut down satellite television and cracked down on independent media, revoking the publishing licenses of a number of Myanmar news organizations including Myanmar Now.

Fenster is among some 100 journalists who have been detained since February. About 30 remain in jail.

In June, two journalists – one from Mizzima and one from DVB – were jailed under a colonial-era law that the generals had revised to make spreading “false news” a crime.