wnw24
Home Politics America sent young soldiers to Iraq to die for its lust for... 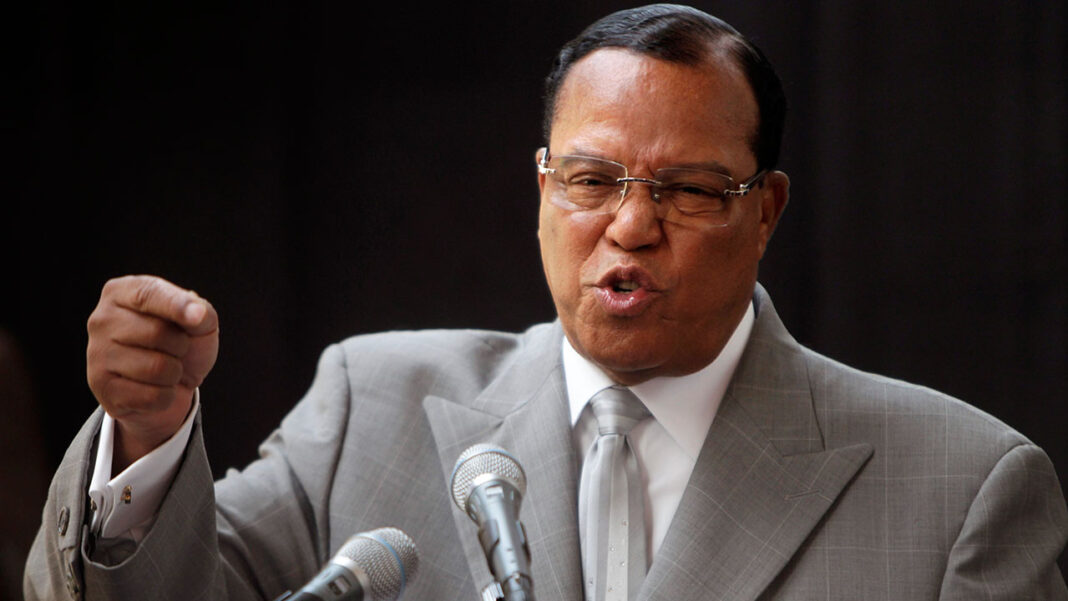 West News Wire: During a speech at the Savior’s Day conference in Detroit, Michigan, Louis Farrakhan, African American leader of the US-based Nation of Islam movement, said America sent young soldiers to Iraq to die for its lust for oil.

Both commanders were admired by Muslim nations for eliminating the ISIS terrorist group in the region, particularly in Iraq and Syria.

The African American activist condemned Trump for trying to justify the assassination of General Soleimani by falsely claiming he was a “bad man” who had “killed a lot of Americans.”

“He killed Qassem Soleimani in Iraq. What the hell were you doing in Iraq? Who called for you to come there?” he continued.

“Mr. Trump said, Bush should be impeached because he lied to American people saying that Iraq was making weapons of mass destruction. So, the troops went, did they find any weapons?”

“Young white children who joined the armed forces to defend this country, you sent them to die, because of your lust for oil, for treasures of other nations,” he said.

“That man was no terrorist … he was the brother of the Iraqi people from Iran trying to rid them of an occupying US army.”

“Mr. Trump… you said that my brother Qassem Soleimani is a terrorist… you may call me a terrorist tomorrow to justify what the government is planning to do to me and the Nation Of Islam,” Farrakhan said.

“See, murder is your modus operandi. See here I am now. You want me dead. And after today you might want to speed it up. I don’t know.”

Farrakhan assailed the US military presence in the Middle East, saying “You went there not to save the Iraqi people. You went there and spent a trillion dollars to make Iraq a bulwark of defense against Iran.”

The US assassination of the top Iranian commander sent shock waves across the world while, at the same time, forging greater unity in the region against US interventionism.

In November, Farrakhan made a solidarity trip to Iran, where he told Iranian students that “America has never been a democracy.”