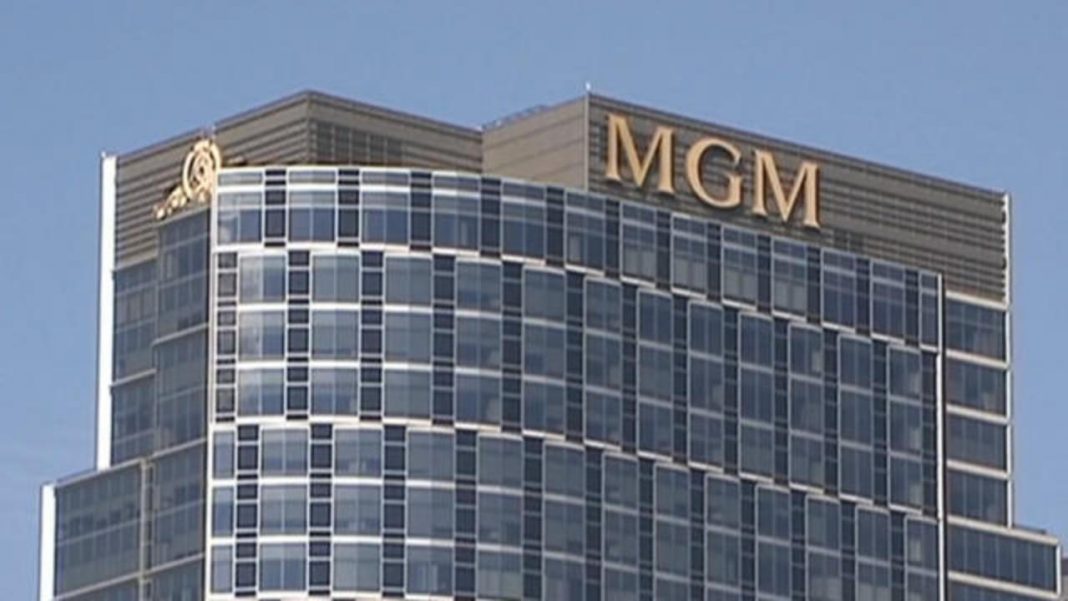 West News Wire: Amazon’s purchase of MGM, a Hollywood studio, was approved by European regulators on Tuesday, with the deal causing no competition issues.

Last year, Amazon announced that it will purchase MGM for $8.45 billion in order to expand its video streaming service with additional content to watch.

According to the European Commission, the agreement “would not materially restrict competition” in European industries, such as movie and television production, wholesale TV channel supply, and retail supply of “audiovisual services.”

Despite owning the rights to successful brands such as James Bond, the commission, the European Union’s executive arm, and its top competition watchdog, said MGM’s content isn’t “must-have” and it’s “not among the top production studios.”

Known for its roaring lion logo, MGM is one of the oldest studios in Hollywood but its star has faded considerably over the years.

It still has a vast library, with famous characters such as Rocky, RoboCop and Pink Panther, which Amazon’s has said it would use to create new movies and shows.