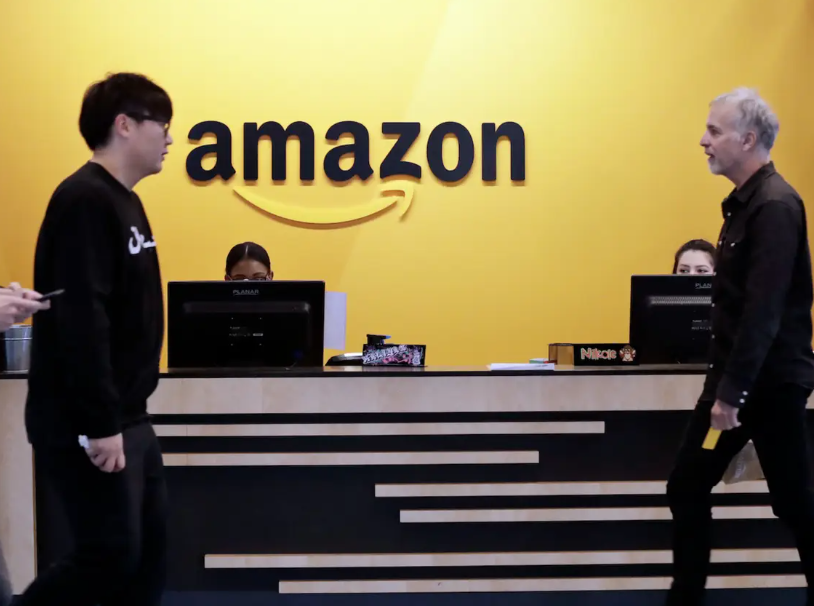 West News Wire: According to The New York Times, which cited people with knowledge of the situation, Amazon.com Inc. intends to fire around 10,000 workers in corporate and technological positions beginning as soon as this week.

According to the report on Monday, the job cuts will concentrate on the e-commerce giant’s devices segment, which contains voice-assistant Alexa, as well as its retail sector and human resources. The final number of layoffs is still a moving target, the report added.

Amazon is debating whether it should concentrate on introducing new features given that users only use Alexa for a limited number of tasks and the unit that houses Alexa has had an operational loss of more than $5 billion annually.

A request for comment from Reuters was not immediately answered by the corporation.

The layoffs represent about three percent of its corporate staff, the Times reported. Amazon had recently said it would freeze hiring for its corporate workforce for the next few months.

Amazon is the latest US company to make deep cuts to its employee base to brace for a potential economic downturn. What makes it unusual is that the e-commerce firm typically values stability during the holiday season, the Times reported, a sign of pressure from a slowing global economy. It’s also a contrast from just a few months ago, when the company had been fighting to retain talent in a tight labour market and had more than doubled the cap for the cash compensation for its tech workers.

Last week, Facebook’s parent Meta Platforms said it would cut more than 11,000 jobs, or 13 percent of its workforce, to rein in costs. Other companies include Elon Musk-owned Twitter Inc, Microsoft Corp and Snap Inc.

Slowing economic growth and the rising cost of labour and transportation have hobbled companies that had hired aggressively during the pandemic when the demand for e-commerce to cloud-based services had surged.

Now with consumer demand taking a hit from rising prices and borrowing costs, many are considering job cuts.

Last month, when the company reported lower-than-expected revenue for the quarter ending September, it warned that sales in the last three months of the year the biggest shopping season in North America because of the Halloween, Thanksgiving and Christmas holidays – would be low in the face of high inflation and receding customer demand. Earlier this month it said it would pause corporate hiring for at least a few months.

Shares of Amazon, which have lost about 40 percent of their value so far this year, briefly pared losses and were last trading down two percent.