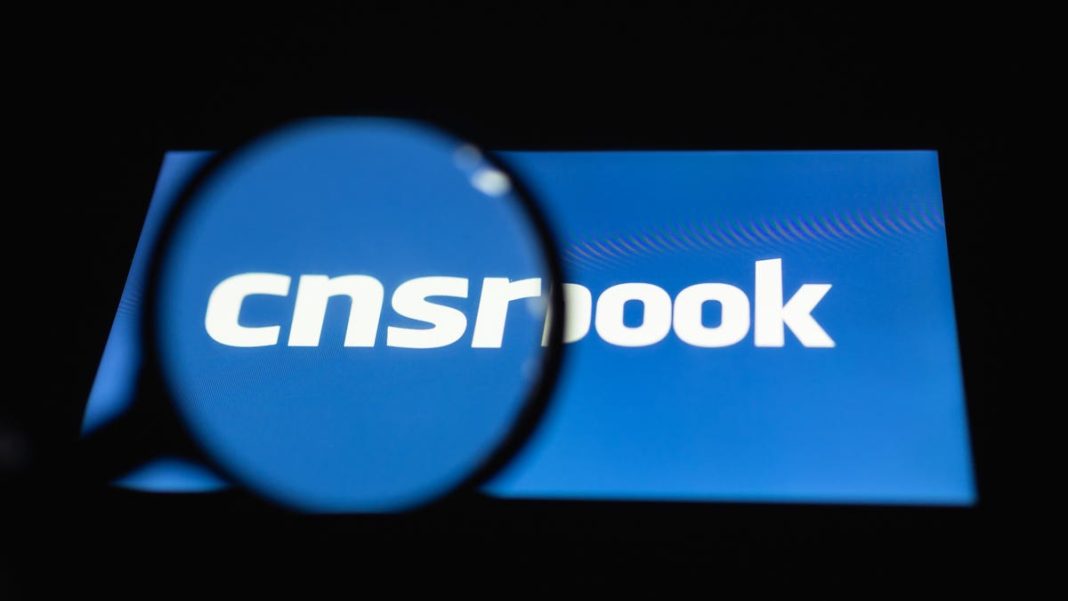 West News Wire: Elon Musk, the CEO of Twitter, asserted on Tuesday that all social media companies collaborate with the US government to restrict material. Following his acquisition of Twitter, Elon Musk made documents available, which revealed that the company had worked with the FBI, CIA, Pentagon, and other governmental organizations to censor material on elections, Ukraine, and Covid-19.

Musk wrote in a tweet that “Google routinely makes links disappear, for example,” and that “*every* social media firm is engaged in substantial censorship, with major involvement of and, at times, explicit command of the government.”

Musk was alluding to internal Twitter correspondence that writer Matt Taibbi released with his agreement, suggesting that the platform’s senior executives frequently met with representatives of the FBI and CIA and received lists of “hundreds of problem accounts” to suspend in the run-up to the 2020 election.

In addition to Twitter, the government was in contact “with virtually every major tech firm,” Taibbi claimed. “These included Facebook, Microsoft, Verizon, Reddit, even Pinterest.” CIA agents “nearly always” sat in on meetings of these firms with the FBI’s Foreign Influence Task Force, Taibbi claimed, explaining that although this task force was convened to fight alleged election interference by foreign states, it made “mountains of domestic moderation requests.”

A lawsuit filed earlier this year by the attorneys general of Missouri and Louisiana alleges that officials from no fewer than 12 government agencies met weekly with representatives of Twitter, Facebook, and other Big Tech firms in 2020 to decide which narratives and users to censor, with topics ranging from alleged election interference to Covid-19.

A self-described “free speech absolutist,” Musk purchased Twitter for $44 billion in October. He has since released batches of documents shedding light on the platform’s previously opaque censorship policies. Published by several independent journalists, the document dumps have shown how Twitter suppressed information damaging to Joe Biden’s election campaign, colluded with the FBI to remove content the agency wanted hidden, assisted the US military’s online influence campaigns, and censored “anti-Ukraine narratives” on behalf of multiple US intelligence agencies.

The FBI said last week that correspondence between its agents and Twitter staff “show nothing more than examples of our tradition [of] longstanding and ongoing federal government and private sector engagements.”

The White House has refused to answer allegations that the FBI directed Twitter to censor information damaging to President Joe Biden’s 2020 campaign.