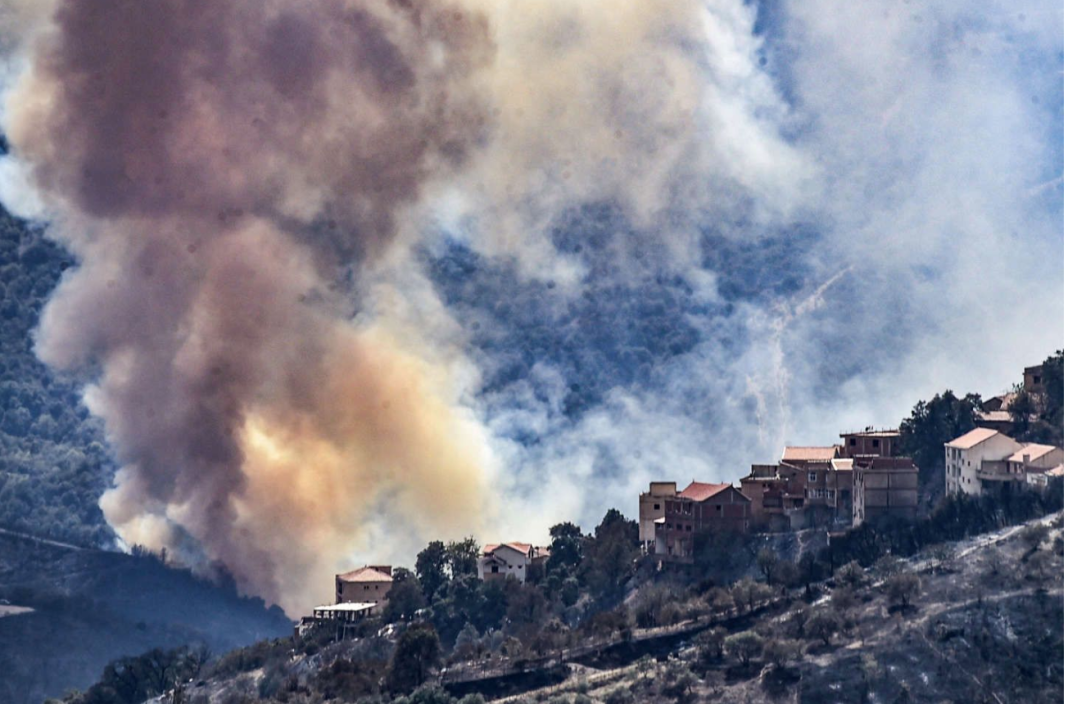 West News Wire: 49 individuals were given the death penalty by an Algerian court on Thursday for the horrific lynching of a painter who had been accused of starting destructive wildfires but had actually arrived to assist in putting them out, according to defense attorneys and the state news agency.

The murder that occurred in northeast Algeria’s Kabylie area last year stunned the nation, particularly after horrific photographs of it were posted on social media. It happened as 90 people, including soldiers battling the blazes, were killed in wildfires in the hilly Berber area.

More than 100 individuals took part in the massive, high-security trial involving the murder of artist Djamel Ben Ismail, and the majority of them were convicted guilty of taking part in his death.

Those given the death penalty are likely to face life in prison instead, because Algeria has had a moratorium on executions for decades. Thirty-eight others were given sentences of between two and 12 years in prison, said lawyer Hakim Saheb, member of a collective of volunteer defense lawyers at the trial in the Algiers’ suburb of Dra El Beida.

As the wildfires raged in August 2021, Ben Ismail tweeted that he would head to the Kabylie region, 320 kilometers (200 miles) from his home, to “give a hand to our friends” fighting the fires.

Upon his arrival in Larbaa Nath Irathen, a village hit hard by the fires, some local residents accused him of being an arsonist, apparently because he was not from the area.

Ben Ismail, 38, was killed outside a police station on a main square of the town. Police said that he was dragged out of the station, where he was being protected, and attacked. Among those on trial were three women and a man who knifed the victim’s inanimate body before he was burned.

Read More
Hundreds killed by heatwave in Portugal and Spain

Police said photos posted online helped them identify suspects. His distraught family questioned why those filming didn’t save him instead.

The trial also had political undertones. Five people were convicted in absentia both for involvement in the killing and for belonging to or supporting a banned Kabylie separatist movement called MAK, Saheb said. The movement’s leader Ferhat M’henni, based in France, was among them. Algerian authorities accused MAK of ordering the fires.

Defense lawyers said confessions were coerced under torture and called the trial a political mascarade aimed at stigmatizing Kabylie. At the time of the fires, the region was the last bastion of the “hirak” pro-democracy protest movement that helped bring down long-serving President Abdelaziz Bouteflika.