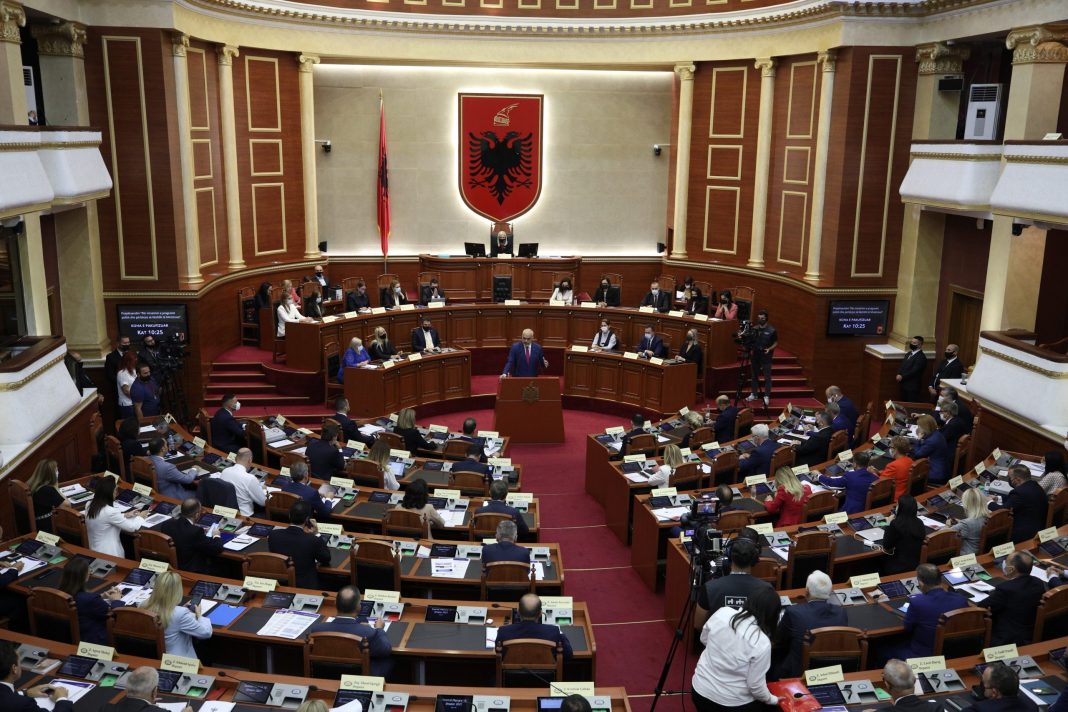 West News Wire: After no candidates were nominated for a third round of voting, the Albanian Parliament failed to elect a new president on Monday.

The ruling left-wing Socialist Party and the opposition were unable to reach an agreement on a replacement for President Ilir Meta, and no independent candidate was chosen.

The victor of the first three rounds must receive at least three-fifths of the vote, or 84 parliamentarians. The ruling Socialists, who hold 74 of Parliament’s 140 members, have so far failed to secure enough votes to pass a candidate.

However, in the latter two rounds, simply a majority of 71 legislators is required.

Though no votes were actually cast in the first three rounds on three consecutive Mondays, the parliament’s legal commission said it formally considered votes to have taken place.

The next attempt is scheduled for next Monday. The Socialists are expected to propose and vote on a candidate, though they have not said who that would be. Candidates are proposed by a group of at least 20 lawmakers.

Meta, in the post since July 2017, was once a member of the Socialist party before founding his smaller left-wing Socialist Movement for Integration. As president he has regularly clashed with the government and does not have its backing for a second term.

The five-year presidency has a largely ceremonial role, and is expected to stand above partisan divisions. It holds some authority over the judiciary and the armed forces and is limited to two terms.