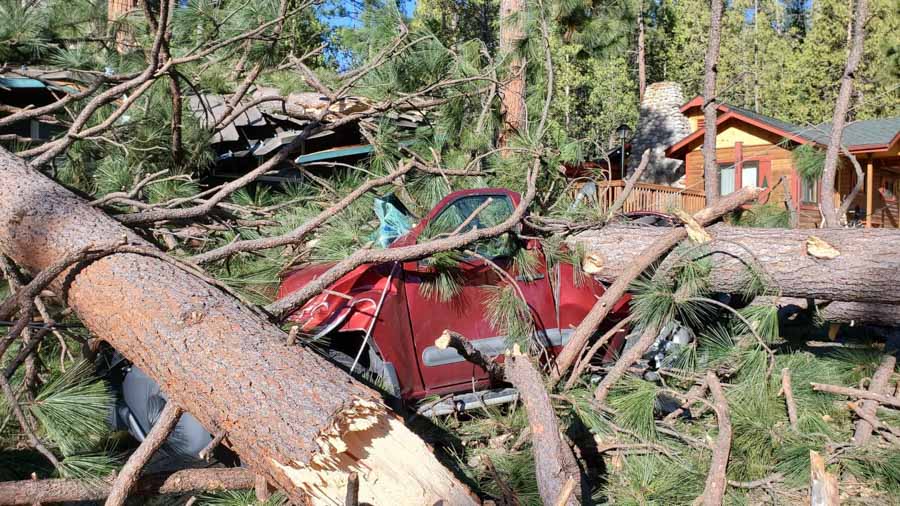 West News Wire: This week, while assisting in the cleanup of storm damage along Alaska’s western coast, a reality television star and Iditarod musher suffered an injury.

Jessie Holmes, who has been a cast member of the National Geographic TV program “Life Below Zero” since 2015, was hurt by falling debris in a building in the Golovin neighborhood on Wednesday, according to the Anchorage Daily News. He was transported to Nome for medical attention before being transferred to a hospital in Anchorage.

In an email sent to The Associated Press on Friday, Mikal Canfield, a representative for Providence Alaska Medical Center, stated that Holmes had been treated and released.

About 150 miles (241.40 kilometers) northeast of Anchorage, in the isolated Brushkana region of Alaska, Holmes resides. This location is accessible only by the Denali Highway.

“I wanted to take a moment to let everyone know how much I appreciate all the love, support, and prayers,” Holmes wrote in a post on is kennel’s Facebook page Thursday. “I’m blessed to be surrounded by such great people and lucky to still be here. My main goal now is to focus on my recovery and get back to my kennel.”

Parts of Alaska’s Bering Sea coast was left with severe damage beginning Sept. 16 when the remnants of Typhoon Merbok traveled north through the Bering Strait.

Golovin, a tiny Norton Sound community, was among the hardest hit. A damage assessment indicated 22 of the 64 homes in town were badly damaged. Of those, seven are probably not salvageable.

Holmes had reached out to defending Iditarod Trail Sled Dog Race champion Brent Sass and two other mushers, Jeff Deeter and Richie Beattie, to travel to Golovin to volunteer in the clean-up effort, Sass told the Anchorage newspaper.

On Wednesday, they were pulling water-logged plywood and insulation to help them dry out, Sass said. They were standing underneath the plywood when Holmes pulled down a board, and the entire area collapsed on top of them.

Holmes, who finished third in this year’s Iditarod, was trapped underneath the pile of plywood, insulation and other building materials.

Sass and Beattie scrambled to get the material off Holmes and pulled him out.

“It was really dire it was the three longest minutes of my life trying to get him out,” Sass said.

An online fundraising effort for Holmes was started by a Golovin resident. The page description said Holmes had internal injuries, a broken wrist and broken ribs.