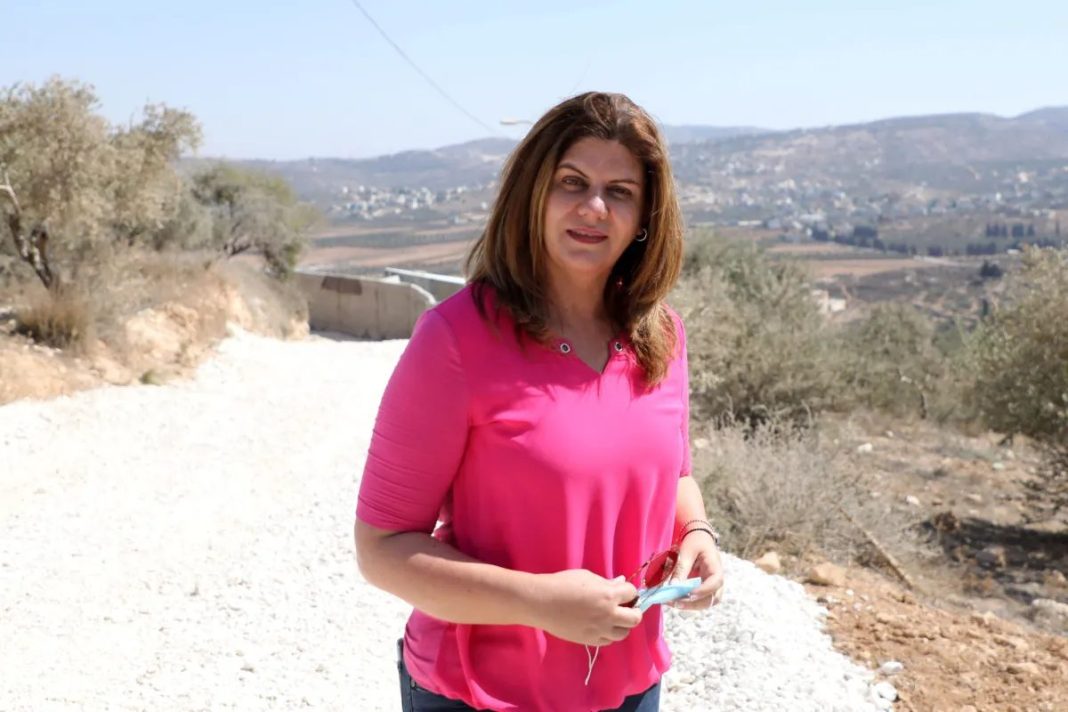 West News Wire: Shireen Abu Akleh, a Palestinian journalist, was slain by Israeli soldiers, according to new evidence that Al Jazeera has submitted in a case to the International Criminal Court (ICC) over the incident.

The statement continued by saying that it is “absolutely untrue” that Israeli police believe the Palestinian journalist was accidentally killed during a firefight.

“The evidence presented to the Office of the Prosecutor (OTP) confirms, without any doubt, that there was no firing in the area where Abu Akleh was, other than Israeli forces shooting directly at her,” it added.

“The evidence shows that this deliberate killing was part of a wider campaign to target and silence Al Jazeera,” the statement said.

The network also said “Al Jazeera reiterates its commitment to achieving justice for Abu Akleh and to exploring all avenues to ensure that the perpetrators are held accountable and brought to justice.”

Rodney Dixon KC, a lawyer for Al Jazeera, called on ICC to identify those who were directly involved Abu Akleh’s killing and to bring charges against them.

“We’re making a request for an investigation that leads to charges being brought and those responsible being prosecuted,” Dixon said.

Abu Akleh was shot in the head and killed by the Israeli army forces on May 11 while she was covering their raid in the Jenin refugee camp in the occupied West Bank. At the time of her killing, the 51-year-old journalist was wearing easily-recognizable press attire.

The Israeli military had long denied the possibility that Abu Akleh had been “accidentally” killed by Israeli fire that was “directed target suspects recognized as armed Palestinian militants,” but they finally conceded it in September.

Palestinian authorities and Abu Akleh’s family have denied Israeli claims that there were Palestinian fighters nearby, saying they believe she was killed on purpose by Israeli soldiers.

Many eyewitnesses and investigations into the incident have also refuted Israel’s assertion that there were Palestinian combatants around when the murder occurred.

The family of Abu Akleh has already filed a formal complaint with the ICC to seek redress for the brutal killing of their loved one. 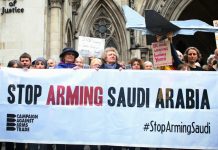 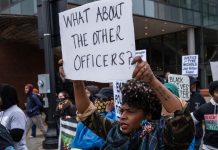