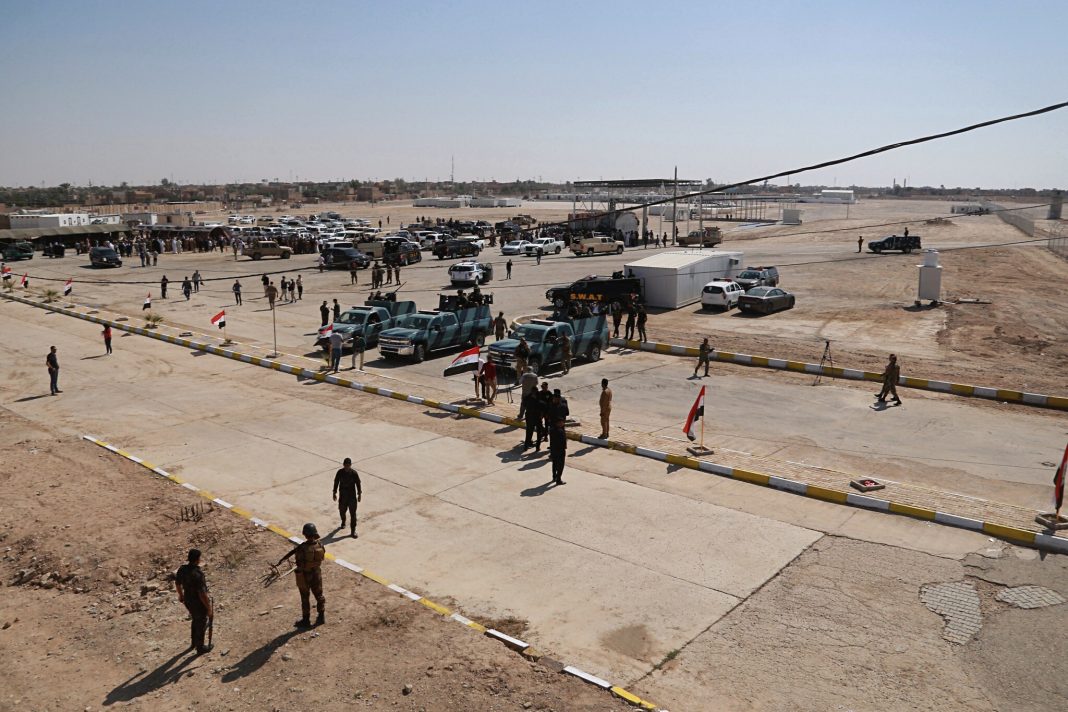 West News Wire: Iranian and Iraqi media have reported that a convoy of fuel tankers traveling from Iran to Lebanon was attacked at the Iraqi-Syrian border.

According to the sources, the incident happened early on Wednesday while 22 tankers transporting diesel fuel from Iran to Lebanon via Syria were in transit.

Eight tankers crossed the border from Iraq’s al-Qa’im border crossing into Syria, according to an IRIB correspondent, and two of the tankers were hit by a “Israeli drone” in the event.

Reports concerning the incident and the number of casualties suffered have varied.

The reports have not been addressed by Iranian authorities yet.

At least four bombs shook the al-Qa’im border crossing, according to earlier reports from Iraqi officials. Helicopters and warplanes could be heard circling the area.

Some local sources said the attack was a drone strike targeting resistance forces’ positions in that area.

An Iraqi spokesperson explained that the entry and exit of the tankers from the Arab country were completely official and legal and based on the agreement of the three countries of Iran, Syria and Iraq.

Iran has supplied fuel shipments to Lebanon via Syria since last year after the Lebanese resistance movement Hezbollah asked for Iranian help to ease the energy shortage in the country.

Lebanon has been beset by a severe fuel crisis that has left many households and businesses struggling with recurrent power outages.