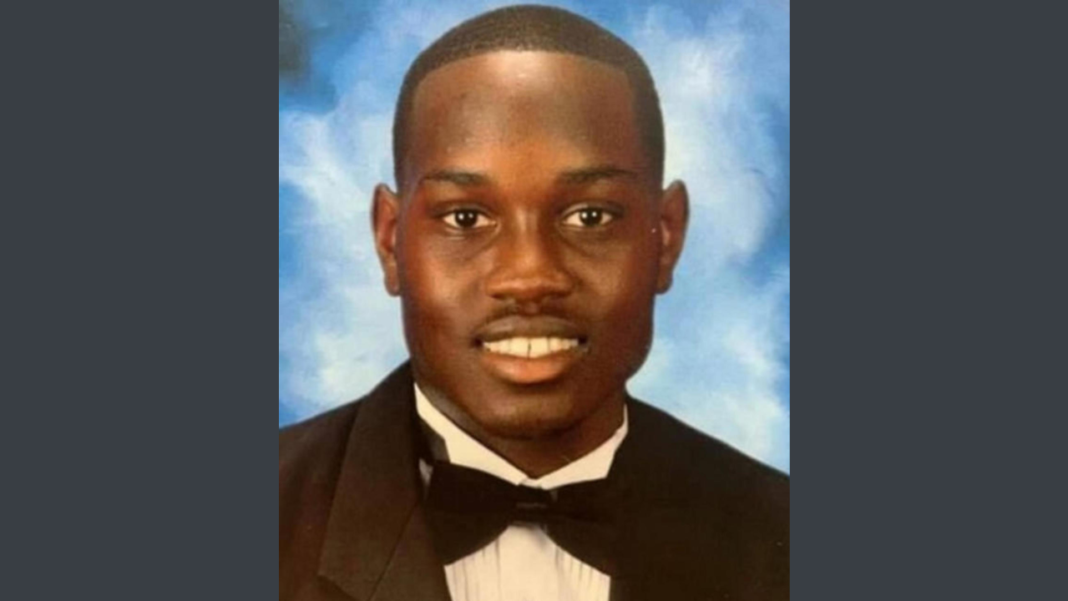 West News Wire: The three men convicted in the murder of Ahmaud Arbery were sentenced to life in prison on Friday. Travis McMichael, 35, and his father, Gregory McMichael, 66, were both given life sentences with no chance of release.

Before becoming eligible for parole, their next-door neighbor, William “Roddie” Bryan, 52, will have to spend 30 years of his life sentence. The three White males were found guilty in November of murdering Arbery, a 25-year-old Black man, in Georgia in February 2020.

Judge Timothy Walmsley of the Superior Court highlighted how the McMichaels pursued Arbery when Gregory McMichael noticed him racing down the street and exclaimed, “Let’s go.” “Ahmaud Arbery was then sought down and shot, and he was slain because persons here in this community believed in him,” the judge stated.

Walmsley said Arbery was chased for roughly five minutes and “gunned down.” The judge sat in silence for one minute to give a sense of that amount of time. The shooting was captured on cellphone video, which the jury viewed during the trial.

“This was a killing,” Walmsley said before announcing the sentences recommended by prosecutors. “It was callous, and it occurred  as far as the court is concerned based upon the evidence  because confrontation was being sought.”

During Friday’s lengthy hearing, the McMichaels’ attorneys asked the judge to give their clients the chance to earn parole, and Bryan’s lawyer tried to persuade Walmsley to let the parole board decide when Bryan could be released.

In emotional testimony, Arbery’s family asked for the defendants to receive the maximum punishment allowed.

“They each have no remorse and do not deserve any leniency,” Wanda Cooper-Jones, Arbery’s mother, told Walmsley. “This wasn’t a case of mistaken identity or mistaken fact. They chose to target my son because they didn’t want him in their community. They chose to treat him differently than other people who frequently visited their community, and when they couldn’t sufficiently scare him or intimidate him, they killed him.”

Cooper-Jones and Marcus Arbery, Arbery’s father, were seen crying in the courtroom when the sentences were announced.

During the trial, prosecutors said Arbery was out running when the men chased him through the neighborhood, eventually boxing him in with their trucks before Travis McMichael fired the fatal shots. The defense team argued the men believed Arbery was a burglary suspect and claimed they acted in self defense.

The McMichaels and Bryan are also facing federal hate crime charges. A separate trial in the federal case is scheduled to begin on February 7.

Earlier this week, the Department of Justice approached Cooper-Jones about a plea deal that would have the McMichaels spend 30 years in prison if they admit that what they did was motivated by hate, according to Arbery family lawyer Lee Merritt.

Cooper-Jones told “CBS Mornings” on Friday she rejected the deal because she wants the men to stand trial in court for those charges.