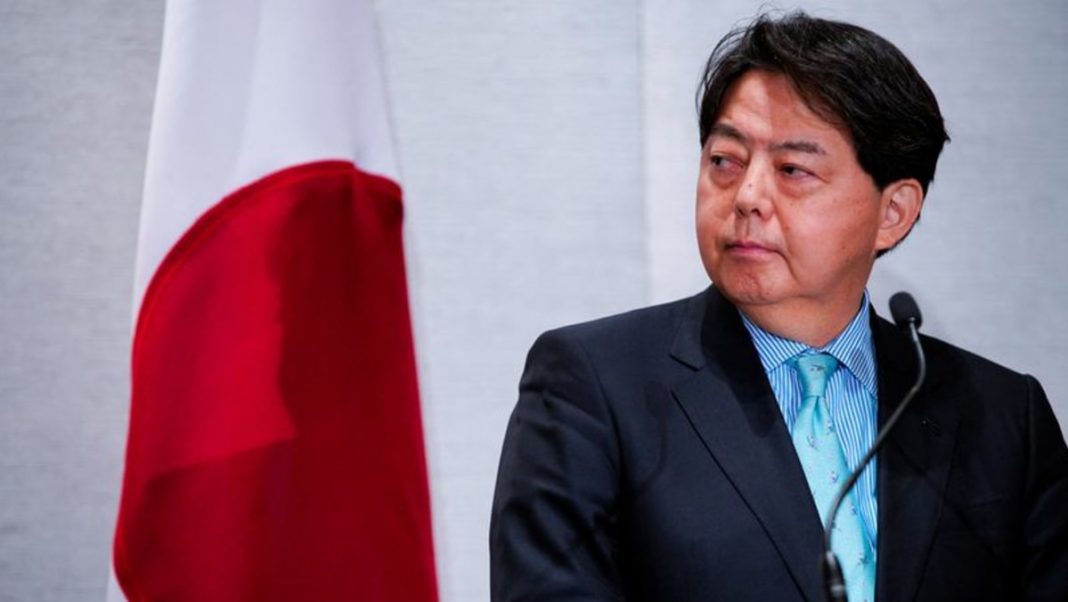 West News Wire: While Japan is “strongly seeking” a diplomatic resolution, Foreign Minister Yoshimasa Hayashi said at a regular press conference that it will take “appropriate steps, including possible sanctions, in response to what has actually happened, and in coordination with the G7 and international community.”

There has been no official confirmation of the call, which is expected to take place in the evening Japanese time, according to the media.

Japan, according to Kishida, is “monitoring the situation with extreme worry.”

Earlier US is urged Japan to impose economic sanctions on Russia if it attacks Ukraine, according to media reports on Saturday.