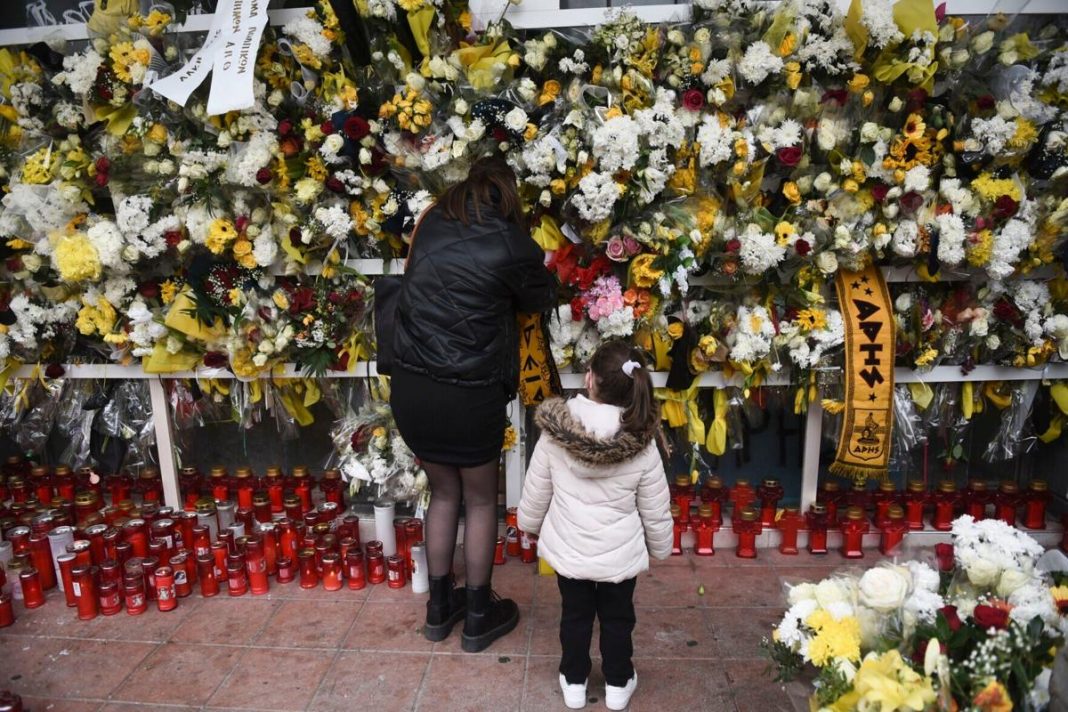 West News Wire: The murder of a young football fan has prompted Greek authorities to attempt to tighten the laws governing supporters’ organizations.

Last week, Alkis Kambanos was stabbed and badly assaulted by a gang of adolescents in Thessaloniki, Greece.

The 19-year-old victim was a fan of the local team Aris, while his assailants were allegedly PAOK supporters. Two more people were hurt.

On February 1, nine persons were arrested in connection with the tragic incident. Two more individuals have been issued with arrest warrants.

Political leaders across Greece have strongly condemned the killing.

“It is our duty to society and especially to the younger generation, but also to our healthy sports community and the millions of good fans in our country.”

Oikonomou said the government would submit a new bill to parliament next month, including harsher penalties and sentencing guidelines for violent football supporters.

In the wake of the slaying, police raided multiple football fan clubs in Thessaloniki and the Greek capital Athens, confiscating several weapons.

The vice president of the European Commission, Margaritis Schinas  himself from Thessaloniki  visited the scene of the killing over the weekend with flowers.

“The violence, fanaticism and hatred of the few will not break us,” Schinas wrote on Twitter. “Those of us who love and serve sports are the many and are stronger.”

One of the suspects arrested by police has been charged with Kambanos’ murder, while eight others appeared in court on Monday.

The rivalry between the two clubs’ fanbases began in the interwar period, with Aris attracting the more affluent residents of Thessaloniki.

At the same time, PAOK garnered the support of ethnic Greek refugees, mainly from Asia Minor, who came to the region due to the 1923 population exchange with Turkey.