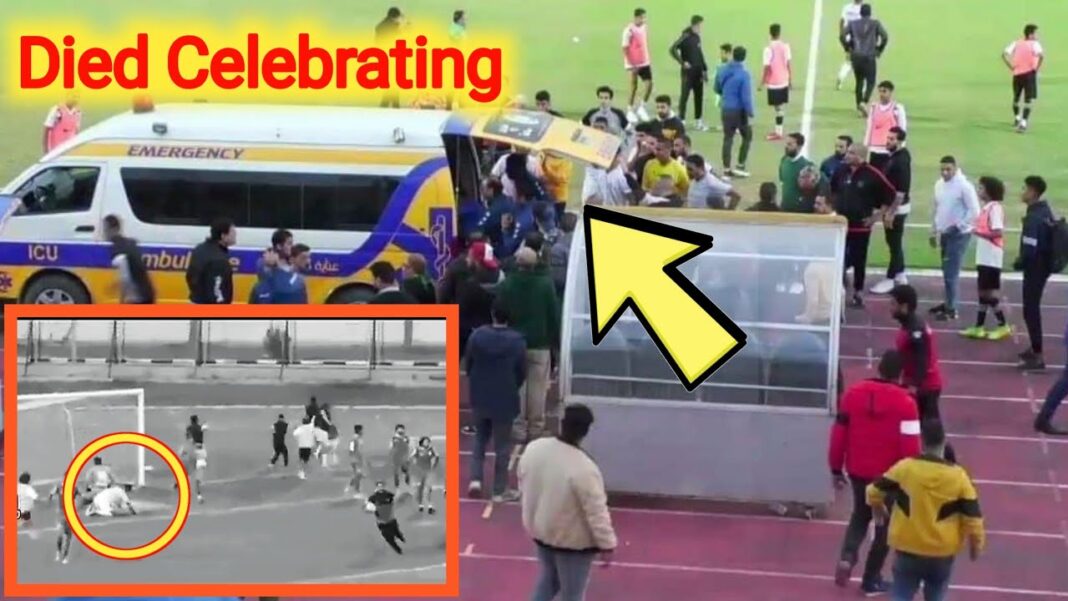 West News Wire: A football manager in Egypt has died after vigorously celebrating a late winning goal from his team in a second-tier match. The incident occurred on December 2 in a clash between El-Magd and El-Zarqa played at the former’s stadium.

In the 92nd minute of the tie, Mohamed Saad netted the only goal of the affair which led to wild celebrations given a recent slump in form for the home side. With the victory, they improved to seventh in the table with 14 points in nine games.

Yet the pandemonium was too much for manager Adham El-Selhadar, who collapsed on the sidelines. Attended to by medics, he was taken to hospital but died with his cause of death at 53 years of age ruled a heart attack.

El-Magd announced six-day mourning for their coach and has suspended their next fixture. His former clubs such as Al Ahly and Ismaily, Egypt’s top outfits, paid tribute to the Egyptian league and cup winner in his playing days.

“Captain Mahmoud Al-Khatib, president of the club, and the members of the board of directors, mourn with great sadness and sorrow Coach Adham El-Selhadar, the former Ismaily player, who passed away on Thursday, praying to the God to cover the deceased with his vast mercy and enter him into his vast gardens,” said Al Ahly in a statement.

“The Ismaily Board of Directors, headed by Engineer Yahya El-Komy, mourns the death of Adham El-Selhadar, a star and former coach of the team, who passed away as a result of a sudden heart attack,” began another from Ismaily.

Read More
Who Has Qualified for the 2022 World Cup?

“Against this backdrop, the Board of Directors declared three days of mourning for the soul of the deceased.”