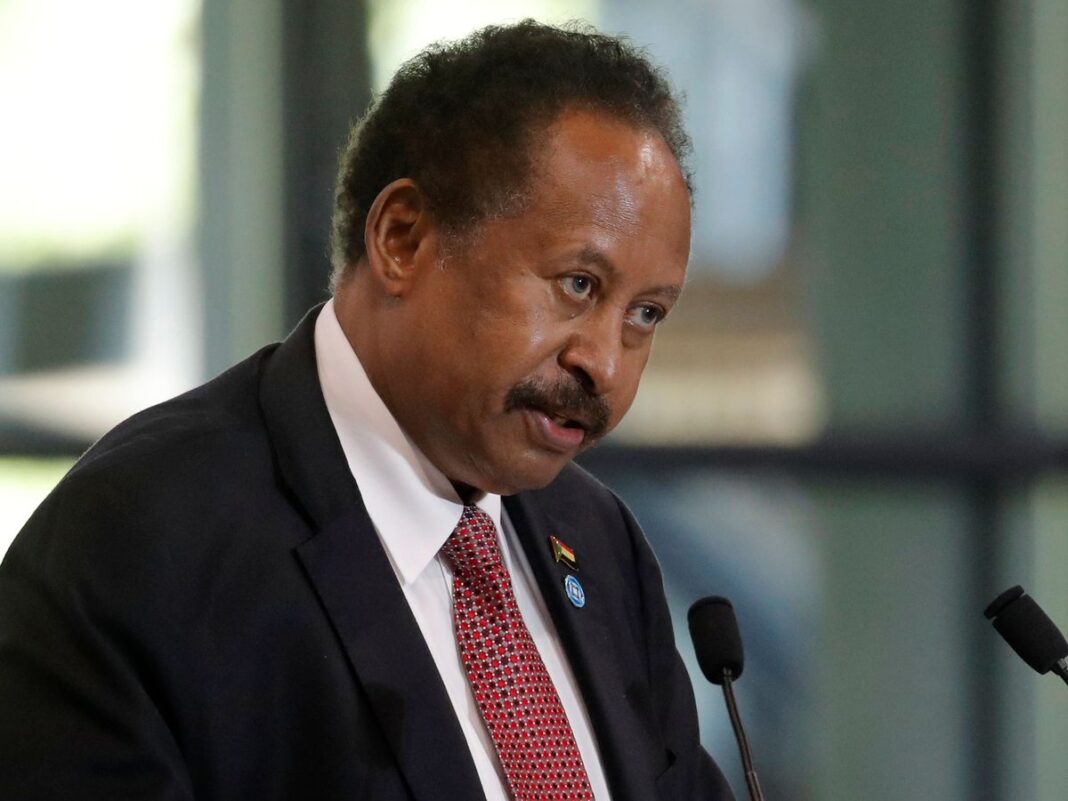 Abdalla Hamdok’s resignation comes less than two months after he was returned in authority after reaching a power-sharing arrangement with Sudan’s military following a coup on October 25 that disrupted the country’s democratic transition.

His departure casts doubt on the transition, which was set to be completed by 2024, and comes amid a strong security crackdown on protestors who opposed not just the takeover but also the following arrangement that reinstalled Mr. Hamdok.

According to the Sudan Doctors Committee, two pro-democracy demonstrators were killed on Sunday while being dispersed by Sudanese police forces.

The group, which is part of the pro-democracy movement, said one of the killed protesters had been “violently” hit in the head in the capital Khartoum while the other was shot in the city of Omdurman.

The fatalities have brought the death toll among protesters since the coup to at least 56, according to the group.

A popular uprising in April 2019 led to the overthrow of Omar al Bashir, an alleged war criminal and former military officer who first seized power in 1989.