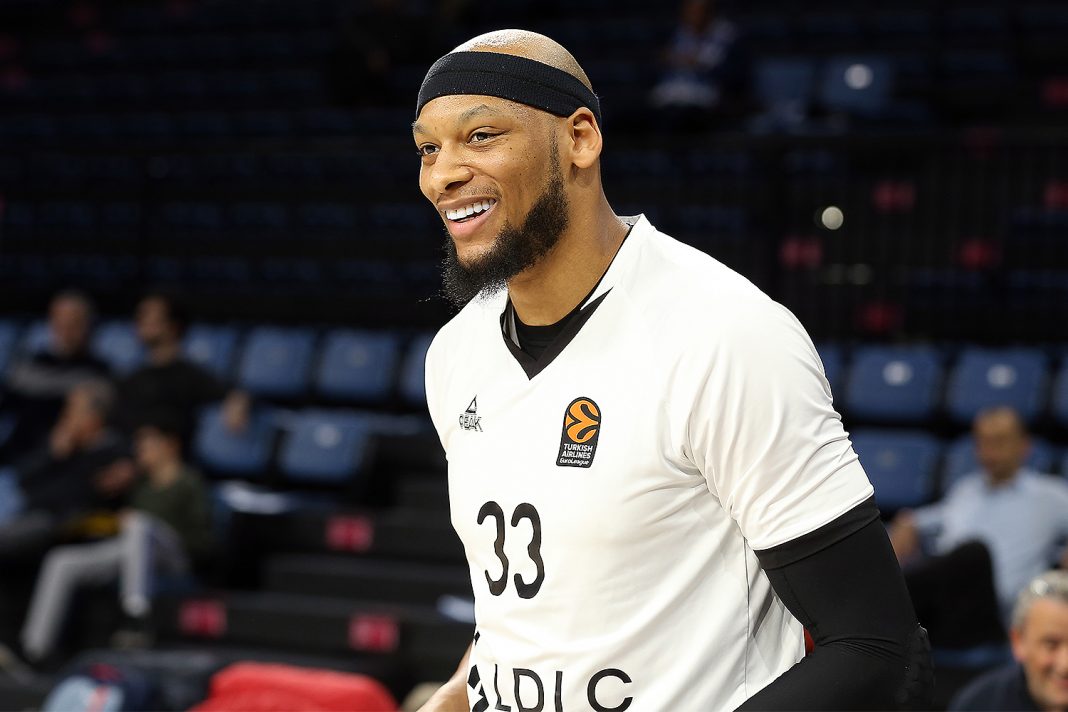 Payne was picked No. 15 overall by the Atlanta Hawks in 2014 and spent five years in the NBA with the Hawks, Minnesota Timberwolves, and Orlando Magic.

According to the sheriff’s office, the former athlete was shot at a home in Orlando around 1:30 a.m. He was brought to a nearby hospital and pronounced dead. Payne was 31 at the time.

Lawrence Dority, 29, the alleged gunman, remained at the site after the shooting and was arrested on a charge of first-degree murder, according to the sheriff’s office. He is being held at Orange County Jail.

The sheriff’s office does not have a motive for the shooting.

Payne won over hearts during the 2014 NCAA Tournament by befriending a young girl fighting cancer named Lacey Holsworth. Payne met the 8-year-old, who was battling neuroblastoma, on a team visit to a local hospital several years earlier and struck up a friendship. When the Michigan State Spartans won the Big Ten title in 2014, Payne let her cut down the net.

Holsworth died of cancer on April 8, 2014 just three weeks after the Spartans won the conference title.

After his five years in the NBA, Payne had a successful career playing in Europe. The 6 foot 10 center played in Greece, China, France, Turkey and Lithuania. He won a Greek league title with powerhouse Panathinaikos in 2018 and French league team ASVEL in 2019. ASVEL posted a photo of him holding the championship trophy on Twitter and called the news “terribly shocking.”

Payne played for Juventus Utena, in Lithuania, as recently as February.

“So sad to hear that former Michigan State star Adreian Payne passed away at the age of 31,” ESPN college basketball analyst Jay Bilas wrote on Twitter. “AP was an outstanding player for Tom Izzo, and befriended Lacey Holsworth through her battle with cancer. RIP Adreian Payne.”