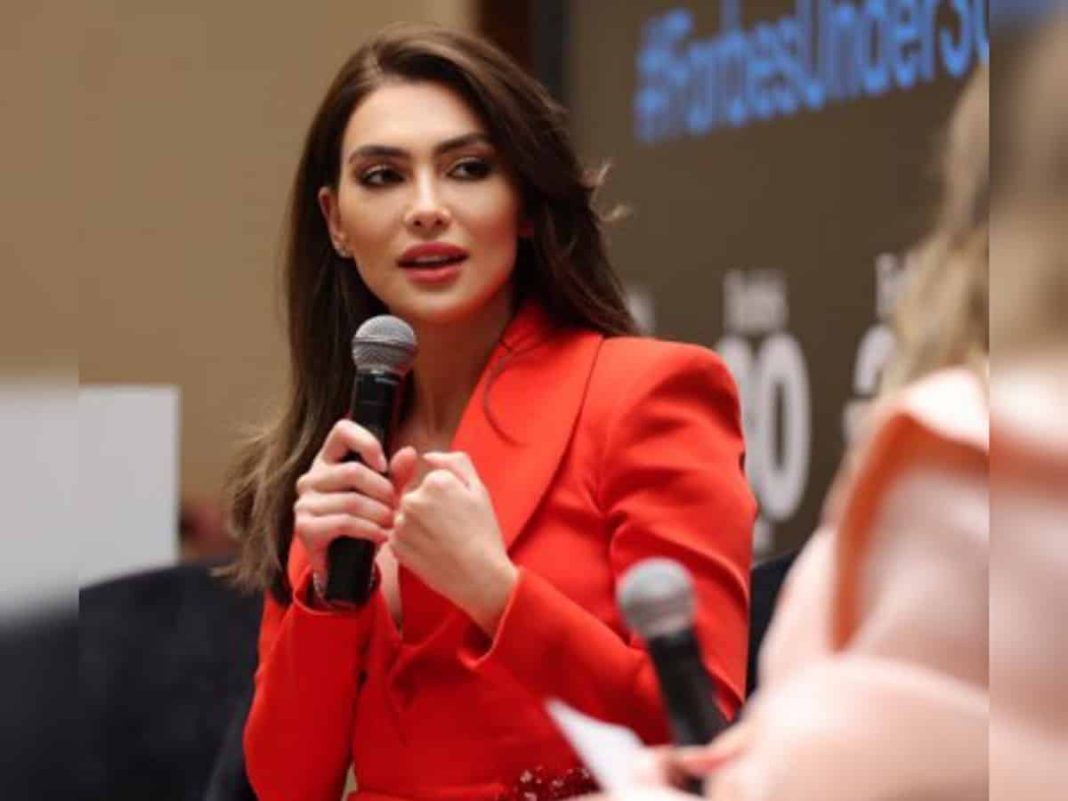 West News Wire: According to a court source, Lebanese authorities have detained a well-known actor, Stephanie Saliba as part of a probe into money laundering and illegal enrichment involving the governor of the nation’s central bank.

According to the source, who declined to be named because they were not authorized to speak to the media, actress Stephanie Saliba “is currently jailed pending inquiry following orders from the financial prosecutor,” AFP reported.

According to the source, she was questioned “on suspicion of money laundering and unlawful enrichment” in connection with the case involving the governor of the central bank.

Riad Salameh, 72, the long-serving head of the central bank, is one of the prominent figures widely held accountable for Lebanon’s catastrophic economic crisis, which the World Bank has termed one of the worst in recent history.

In June, a Lebanese prosecutor probing Salameh on suspicion of financial misconduct requested charges be issued against him based on preliminary investigation findings, a court official said at the time.

Saliba arrived in Lebanon on Wednesday after taking part in a film festival in the Saudi city of Jeddah and was detained after previously failing to appear for questioning, the judicial source added.

Local media have claimed Saliba was close to Salameh and that he showered her with expensive gifts.

But a second judicial source with knowledge of the Salameh probe said there was no proof the central bank chief had directly transferred any money to Saliba.

“The gifts she received from Salameh, whether it was a house or jewellery, do not amount to money laundering,” the source added.

Saliba’s agent declined to comment when contacted by AFP.

Lebanon opened a probe into Salameh’s wealth last year, after the office of Switzerland’s top prosecutor requested assistance in an investigation into more than $300 million which he allegedly embezzled out of the central bank with the help of his brother.

Both Salamehs have repeatedly denied any wrongdoing.

The central bank chief has remained at the helm despite Lebanese courts slapping him with a travel ban and investigating him in connection with several other cases.

He also faces lawsuits in European countries, including France and Britain, on charges of financial misconduct.