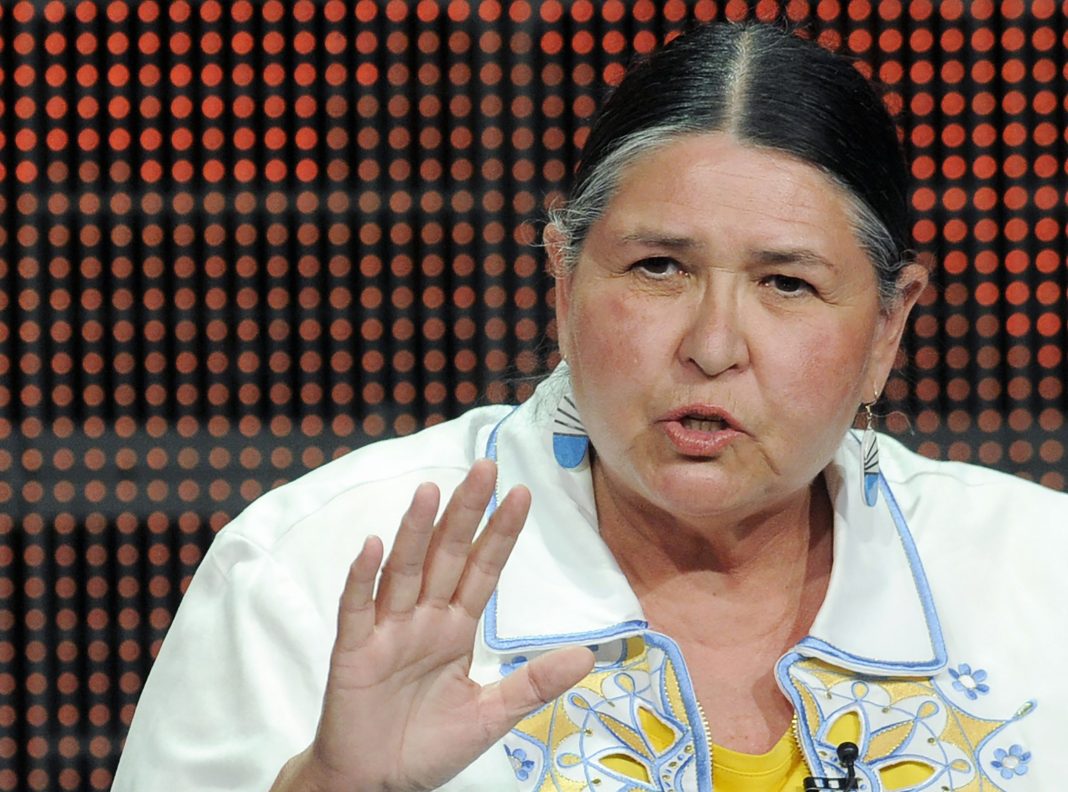 West News Wire: In a memorable gesture of protest against how Native Americans are portrayed in Hollywood, Sacheen Littlefeather, an actor and activist, turned down Marlon Brando’s 1973 Academy Award for “The Godfather” on his behalf. Sacheen Littlefeather passed away recently. She was 75.

Littlefeather passed away quietly on Sunday at her Marin County, California, home, according to her niece Calina Lawrence. The family claimed that breast cancer was to blame.

One of the most well-known moments from the 1973 Oscars was when Littlefeather made an appearance. Littlefeather entered the stage when presenter Roger Moore announced Brando as the best actor winner while wearing a buckskin outfit and moccasins.

Speaking to the audience, Littlefeather cited Native American stereotypes in film and the then-ongoing weekslong protest at Wounded Knee in South Dakota as the reason for Brando’s absence. She said Brando had written “a very long speech” but she was restricted by time to brief remarks. Producer Howard Koch had allegedly warned Littlefeather, then 26, that he would have her arrested if she spoke for more than a minute.

“I beg at this time that I have not intruded upon this evening and that we will in the future, our hearts and our understandings will meet with love and generosity,” Littlefeather said, becoming the first Native American woman to appear onstage at the Oscars.

Although brief, straightforward and courteous, Littlefeather’s appearance was contentious, receiving a mix of applause and boos from the audience. In the years after, Littlefeather endured considerable scorn and abuse for her speech, she said.

“I spoke from my heart,” she told The Associated Press days after the Oscars. “Those words were written in blood, perhaps my own blood. I felt about like Christ carrying the weight of the cross on his shoulders.”

Only recently did the Academy of Motion Pictures Arts and Sciences officially address the treatment Littlefeather received following her appearance. In August, the film academy apologized to Littlefeather. Two weeks ago, it held an evening of “conversation, healing and celebration” in her honor.

Littlefeather was born Marie Cruz on Nov. 14, 1946, in Salinas, California. Her father was from the White Mountain Apache and Yaqui tribes and her mother was white. Both were saddle makers. They separated when Littlefeather was four, after which she was raised largely by her grandparents. She took the name Sacheen Littlefeather after high school. Sacheen, she said, was what her father had called her; the surname came from a feather she often wore in her hair.