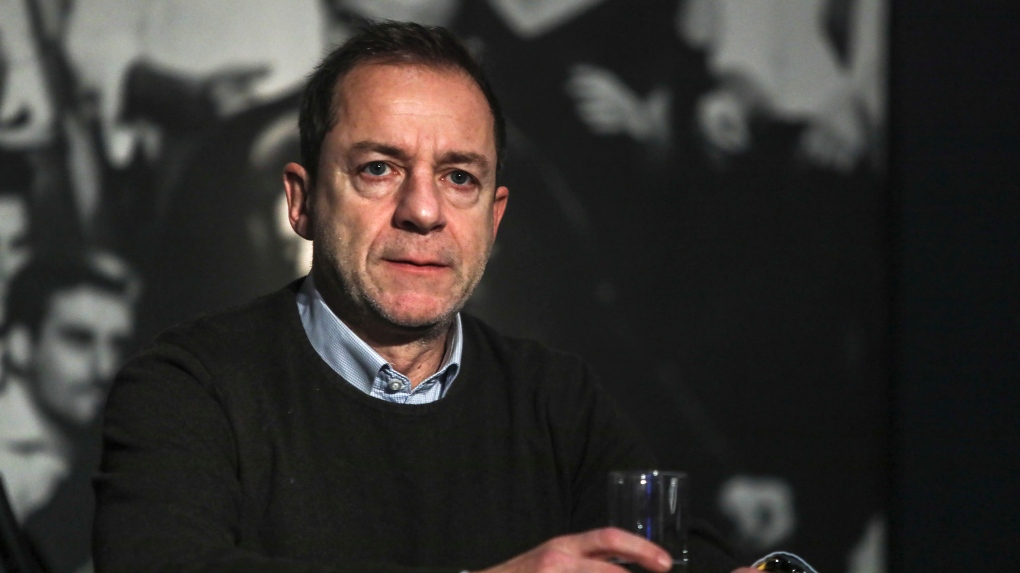 West News Wire: A court sentenced a well-known Greek stage actor and director Dimitris Lignadis to 12 years in prison after finding him guilty of raping two men while they were minors. In the meantime, he has been released.

Shouts of shock from the large crowd that had packed the tiny Athens courtroom and spilled outside greeted the decision to release Dimitris Lignadis, 57.

Police had to be called in to remove the protesters from the room by the presiding judge. Through a back door, the defendant was led from the courtroom.

Lignadis cannot leave the country, according to the court. Additionally, he must post a 30,000 euro bond by July 29 and appear every first and tenth of the month at the police station closest to his home.

The appeals process could be a lengthy one and Greece’s justice system is notorious for its delays. When arguing for his client’s release pending appeal, Lignadis’ lawyer, Alexis Kougias, told the court that it could take three to four years for an appeals verdict to be reached and urged the three judges and four jurors not to “destroy” his client’s life.

The prosecutor had argued against release, saying that Lignadis hadn’t acknowledged his crimes and that he could commit more as a result.

Earlier Wednesday, Lignadis had been found guilty in two out of four cases of rape.

Lignadis was acquitted for insufficient evidence in a third case, while the fourth accuser never appeared in court to testify, despite a court decision ordering him to. He had provided a false address.

The prosecutor had called for a 12-year sentence for each of the two rapes. The judges and jury decided to sentence him to 10 years in one case and five in the other, with part of the sentences served concurrently, for a total prison term of 12 years.

In Greek criminal courts, the judges and jurors vote together both on guilt, sentencing, any mitigating circumstances and on release before appeal, with their votes having equal weight. The release pending qppeal was granted in a 4-3 vote.

The appeal will be heard by a five-judge court.

Lignadis had been ordered jailed when the accusations surfaced in February 2021. A few days earlier, he had resigned from his post of artistic director of Greece’s National Theater which he had held since 2019.