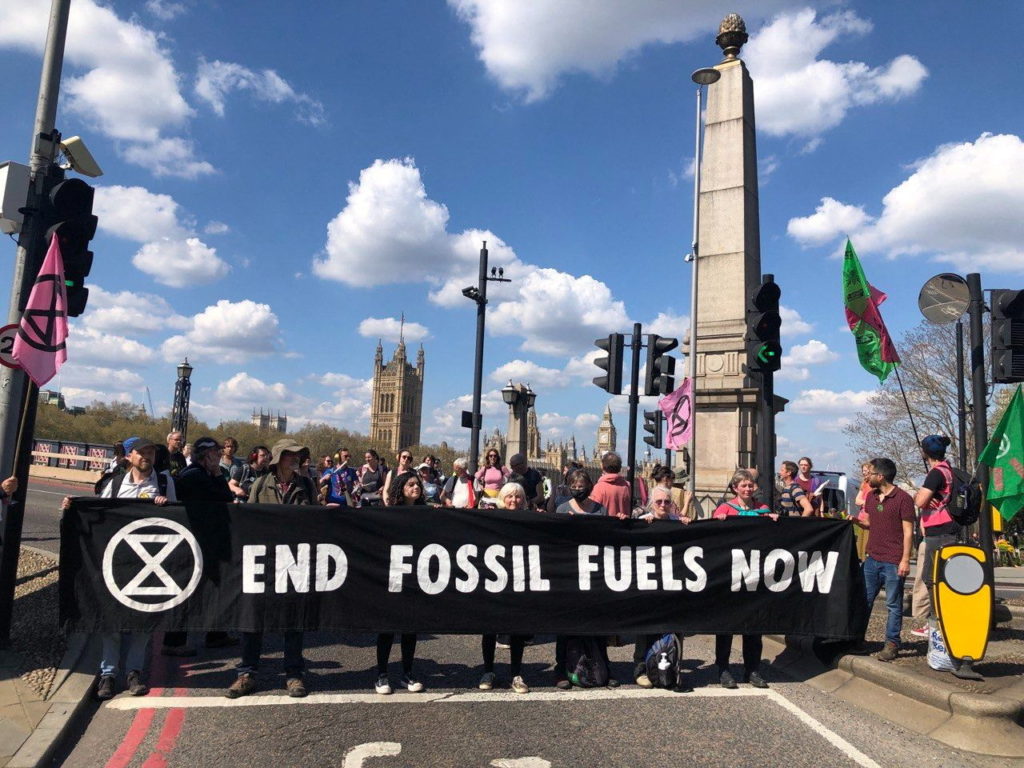 West News Wire: According to the Financial Times on Monday, Greenpeace has petitioned Britain’s High Court to challenge the government’s decision to give 130 new oil and gas drilling licenses in the North Sea. The current conservatives believe that the additional concessions are crucial for preserving the UK’s “energy security.”

According to Greenpeace campaigner Philip Evans, the environmental group alleges that the government “failed in its legal duty to fully analyze [the permits’] climate impact.”

Greenpeace has written to Business Secretary Grant Shapps together with two other organizations working to combat climate change, Friends of the Earth and Uplift, pleading with him to revoke the “illegal” permits. Further drilling in the North Sea, according to the campaigners, conflicts with the government’s pledge to achieve net zero carbon emissions by 2050.

The government paused the granting of new drilling licenses in 2019, citing potential conflict with the UK’s “wider climate objectives.” However, a new licensing round was announced in October, with regulators citing the need to do “anything we can” to bolster domestic energy production after Britain cut itself off from Russian fossil fuel resources earlier this year.

A government statement insists that “while we cannot comment on ongoing legal proceedings, it’s vital we continue to maintain our energy security, by boosting our homegrown energy supply and strengthening our domestic resilience.”

Meanwhile, as temperatures in Britain dropped below freezing over the weekend, the day-ahead cost per megawatt-hour of electricity hit a record high of £675 ($828) on Monday, The Guardian reported. According to government figures, the cost of home heating oil is currently nearly twice as expensive as it was at the beginning of last winter, while the End Fuel Poverty Coalition estimates that 16.4 million people in the UK will be unable to afford heating over the season.