wnw24
Home Politics According to the WHO, Omicron cases are doubling every three days 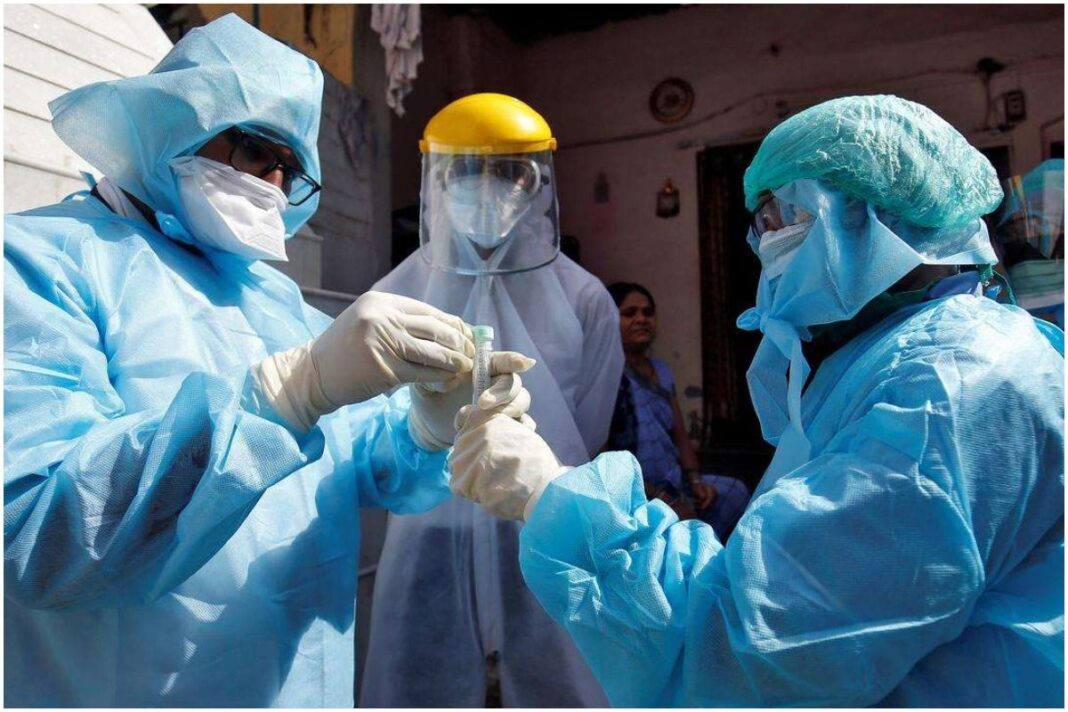 West News Wire: According to the World Health Organization (WHO), the Omicron form of the coronavirus is spreading substantially faster than the Delta strain in nations with established community transmission, with the number of cases doubling in 1.5 to 3 days.

According to a Saturday update from the United Nations‘ health office, Omicron has been detected in 89 nations.

According to the WHO, the highly modified form is fast spreading in nations with high levels of population immunity, although it is unclear whether this is due to the virus’s capacity to resist immunity, its inherent greater transmissibility, or a mix of both.

Omicron was labelled a variety of concern by the CDC on November 26, shortly after it was discovered by scientists in South Africa, and nothing is known about it. Scientists are unsure how harmful it is, but preliminary evidence shows that it may be more resistant to immunizations and more transmissible than the Delta variant.

“There are still limited data on the clinical severity of Omicron,” the WHO said in its update. “More data are needed to understand the severity profile and how severity is impacted by vaccination and pre-existing immunity.”

It added, “There are still limited available data, and no peer-reviewed evidence, on vaccine efficacy or effectiveness to date for Omicron.”

On Friday, a non-peer reviewed study by Imperial College London said the risk of reinfection with Omicron is more than five times higher and it has shown no sign of being milder than Delta.

The research cast doubt on the cautious optimism of some experts, based primarily on anecdotal accounts from South Africa, that the new strain may not be as virulent and not overwhelm healthcare systems.

The study was released as British officials reported record COVID-19 cases for the third consecutive day, with a rise to 93,045 new infections, while French Prime Minister Jean Castex likened Omicron’s spread in Europe to “lightning”.

On Thursday, United States President Joe Biden warned of a “winter of severe illness and death” for those unvaccinated against COVID-19, while health ministers at the G7 bloc of advanced economies called Omicron the biggest threat to global public health.

It came after WHO chief Tedros Adhanom Ghebreyesus said Omicron “is spreading at a rate we have not seen with any previous variant” and lamented that some people were dismissing it as a mild variant.

“Surely, we have learned by now that we underestimate this virus at our peril,” he told a media briefing on Tuesday. “Even if Omicron does cause less severe disease, the sheer number of cases could once again overwhelm unprepared health systems.”