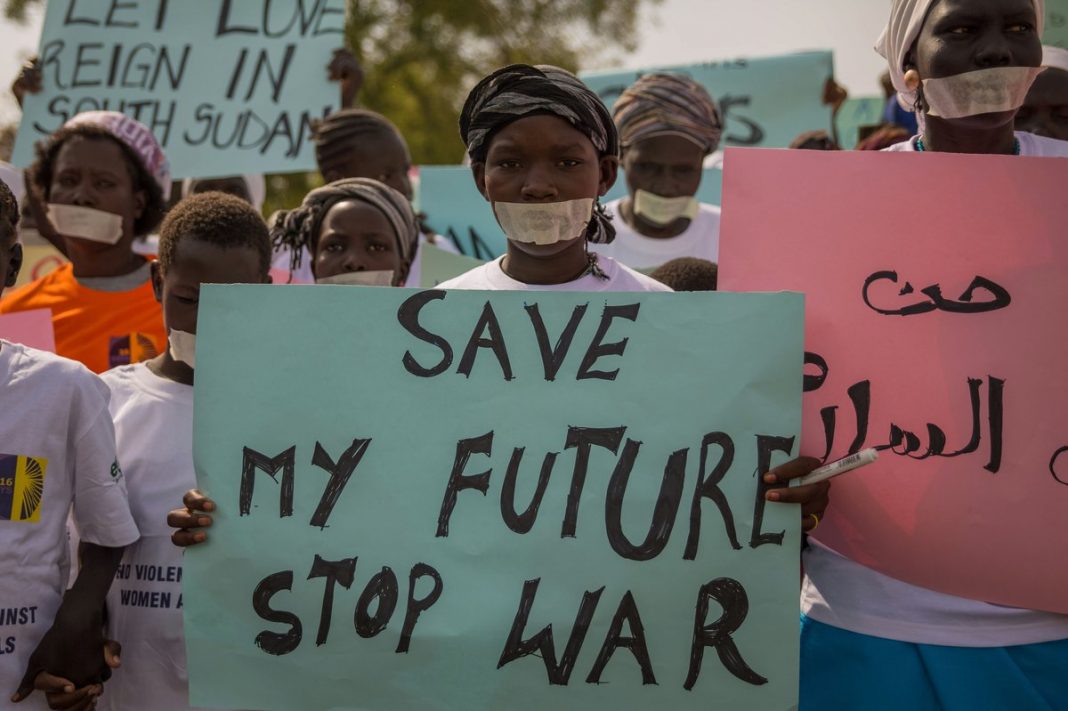 West News Wire: Human rights atrocities “amounting to war crimes” were committed by members of South Sudan’s government in the country’s southwest, according to the UN, including abuses against minors.

Since its independence in 2011, the world’s newest country has been plagued by chronic instability, with the UN warning last month that it faces a return to war as interethnic violence and political infighting jeopardise an already weak peace process.

On Friday, the United Nations Commission on Human Rights (UNCHR) in South Sudan issued a new report, stating that it had “reasonable grounds to believe that members of the Government of South Sudan have engaged in acts amounting to war crimes” in the southwestern districts of Central Equatoria and Western Equatoria.

“It [the commision] has drawn up a list of 142 individuals who warrant investigation for a range of crimes under national and international law,” Chair of the Commission on Human Rights in South Sudan Yasmin Sooka told the UN Human Rights Council in Geneva in a statement.

The report described grave rights abuses, ranging from mass rapes and sexual slavery of women to the deliberate killing of dozens of children, including at least one infant who was beaten to death by soldiers in front of his mother.

“The notion that the localised violence is not linked to the State or to national-level conflicts, as suggested by the Government and South Sudanese military elites, is a fallacy,” Sooka said.

“These localised killings, massacres, torture, abductions, detentions, looting, burning of villages, and forced displacement, as well as the rape, and sexual violence, are a reflection of the intense political contestation for power at a national level.”

“Nearly all 14 of the UN’s risk factors for atrocity crimes are now present in South Sudan,” Sooka added.

At least 440 civilians were killed in brutal fighting between rival armed groups in the country’s southwest between June and September last year, a joint report by the United Nations Mission in South Sudan (UNMISS) and the OHCHR said earlier this month.

That report blamed forces loyal to President Salva Kiir and rival troops under Vice President Riek Machar, as well as “their respective affiliated militias”, for the violence.

Oil-rich South Sudan gained independence from Sudan in June 2011, but has been engulfed in ethnic violence since December 2013, when forces loyal to Kiir began battling those loyal to his deputy, Machar.

Numerous attempts at peace failed, including a deal that saw Machar return as vice president in 2016, only to flee months later amid renewed fighting.

A second peace deal signed in 2018 has largely held, with warring parties forming a coalition government in 2020, and Kiir and Machar trying for the third time to run the country as president and vice president.