wnw24
Home Entertainment Aaron Carter, the singer dies at the age of 34 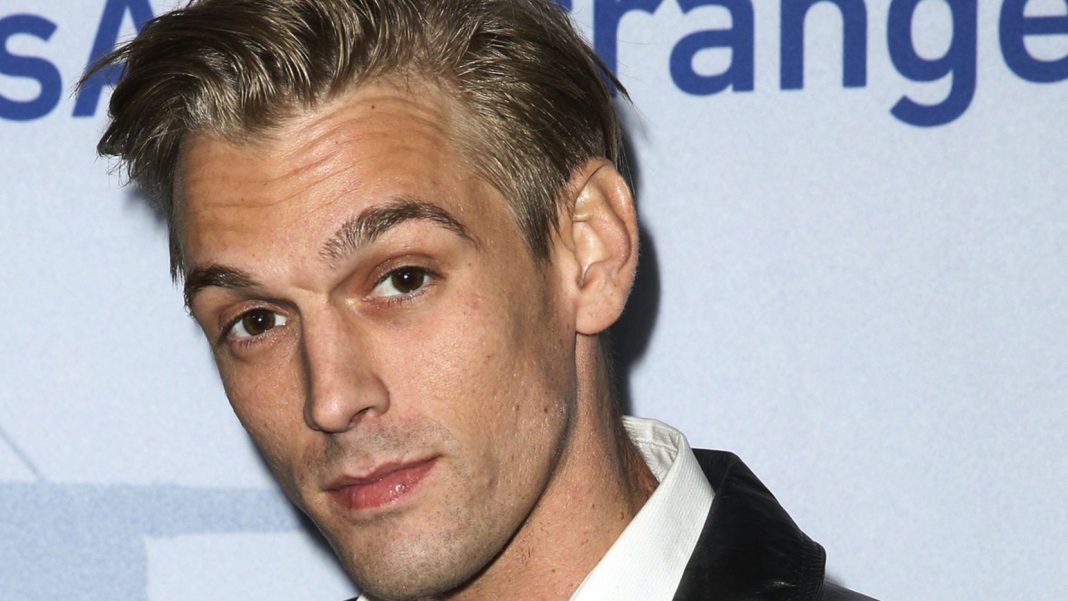 West News Wire: Sources have revealed that singer Aaron Carter passed away at the age of 34.

Reports of his death were confirmed by his management.

His management replied, “I have no comment at this time; a statement will be issued shortly by the family and management.” I appreciate your patience throughout this trying time.

His reason of death wasn’t known right away.

The singer’s home in Lancaster, California, was visited by the Los Angeles County Sheriff’s Department on Saturday, and the department claimed an investigation is still ongoing.

The pop and hip-hop vocalist, who is Nick Carter’s younger brother, used to tour with the boy band in the late 1990s.

Carter’s self-titled debut album, featuring songs like “Crush,” was published in 1997 when he was barely nine years old.

His sophomore effort, “Aaron’s Party (Come Get It),” sold over 3 million copies, making it his most successful album to date. It included the cover “I Want Candy.”

Carter released five studio albums, most recently 2018’s “LØVË.” He also appeared on Broadway in the musical “Seussical” and on TV’s “Dancing with the Stars.”

He welcomed his first child last year. He and his fiancée, Melanie Martin, announced the birth of their son, Prince, in November 2021.

Carter, who has struggled with substance abuse issues, told The U.S. Sun in September that he had checked into a month-long rehabilitation outpatient program after losing custody of his son.

“Lots of hard work this year and learning curves,” Carter recently tweeted. “Focusing on being the best daddy and fiancé/husband I can be.”