wnw24
Home Politics A year after the normalization of relations; Saudi Arabia and the options... 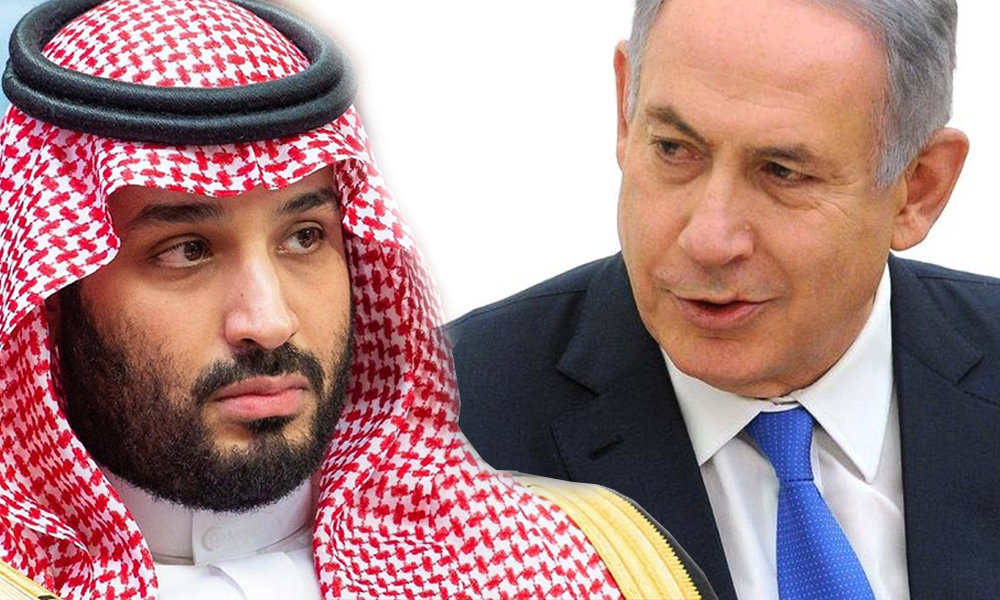 West News Wire: Evidence shows that the Saudis are still considering normalization of relations with the Israeli regime.

Avidity of Arab countries for normalization of relations

The Arab countries that normalized their relations with Israel last year were based on different motives.

The UAE has sought to establish a comprehensive partnership with Israel to combat regional hegemony of Iran and Turkey.

Development of commercial and scientific connections, especially in the field of technology; expanding defense cooperation, especially in the fields of missile defense, collaboration in the field of cyber and electronic warfare, access to weapons systems expected by Washington, especially the fifth-generation F-35 fighter jets, as well as the restoration of relations with the Democrats i.e; the administration of US President Joe Biden, have been among the motives for this country to establish diplomatic relations with Israel.

Bahrain was primarily seeking a coalition against Iran, while Sudan was seeking aid, and the United States removed it from the list of sponsors of terrorism.

Morocco has called for recognition of its sovereignty over the Western Sahara and had previously taken it from former US President Donald Trump’s administration, but reports suggest that the Biden administration intends to reverse that stance.

And in the case of Saudi Arabia, the country seeks to establish diplomatic relations with Israel, however, Saudi’s goals is not as important as the UAE’s deep multi-purpose goals.

This agreement goes beyond the issue of normalization of relations and, in fact, is a kind of declaration of coalition against Iran and an important step to create a new regional order that we will see in the next few years and other countries such as Saudi Arabia will be the key puppets.

The prediction of the fate of the countries that enter the process of normalization of relations with the Israeli regime is quite clear and predictable; Firstly, they will become economically highly dependent after a few decades, and their economic infrastructure is designed and relocated in such a way that these countries can no longer stand on their own two feet economically. The clear example of this case can be seen in Egypt and Jordan, as well as the Palestinian Authority.