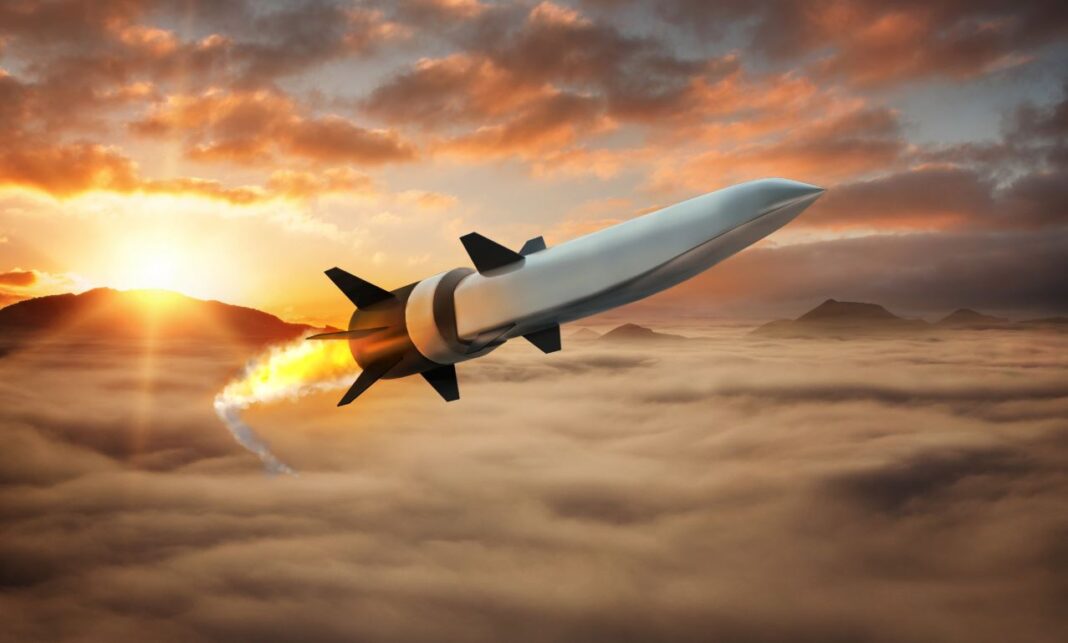 West News Wire: North Korea claims to have successfully launched a “hypersonic” ballistic missile that struck a target, marking the country’s second test in as many months.

The launch on Wednesday was the first by the clandestine state since October, and it was spotted by many adjacent countries.

Hypersonic weapons, unlike ballistic missiles, which travel into space before returning on steep trajectories, fly at lower altitudes and can reach speeds of more than five times the speed of sound  or 3,850mph.

“Successful test launches in the hypersonic missile sector have strategic significance in that they speed the work of modernizing the state’s strategic military force,” according to KCNA, the state news agency.

It added the warhead detached from its rocket booster and “precisely hit” a target 430 miles away.

While it has not tested nuclear bombs or long-range intercontinental ballistic missiles (ICBMs) since 2017, in recent years North Korea has developed and launched a range of more manoeuvrable missiles.

Hypersonic weapons are considered the next generation of arms that aim to rob adversaries of reaction time and traditional defeat mechanisms.

Photos of the missile used in Wednesday’s test show what analysts said is a different version than the weapon tested last year, and was first unveiled at a defence exhibition in Pyongyang in October.

The US State Department said the test violated multiple UN Security Council Resolutions and poses a threat to North Korea’s neighbors and the international community.

Talks aimed at persuading North Korea to surrender its nuclear weapons and ballistic missile arsenal have been stalled since a series of summits between leader Kim Jong Un and then US president Donald Trump broke down with no agreement.

Joe Biden’s administration has said it is open to talking to North Korea, but Pyongyang has said American overtures are empty rhetoric without more substantive changes to “hostile policies” such as military drills and sanctions.