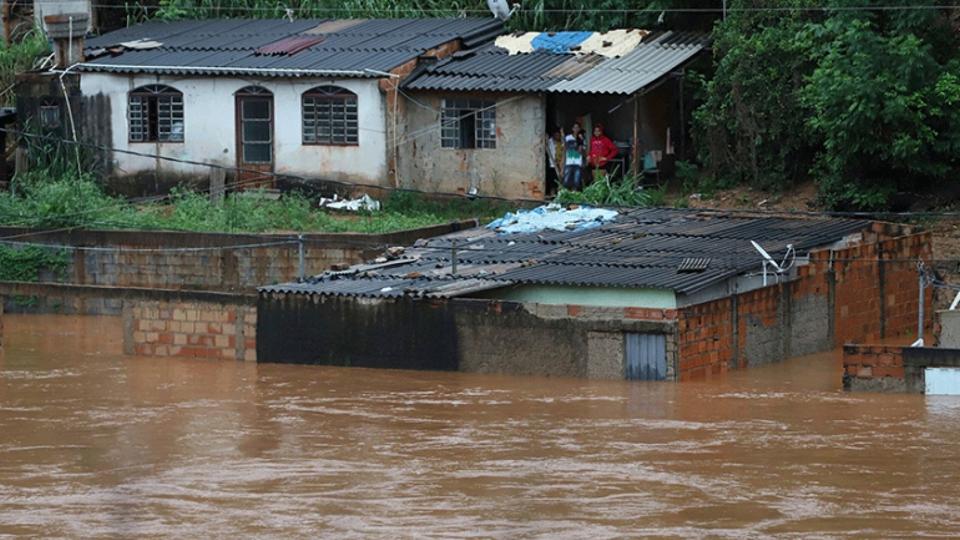 “31 deaths have been recorded in the last 24 hours,” the Civil Defence stated in a statement on Saturday.

According to civil defense officials on Twitter, more than 760 individuals have been forced to flee their houses due to flooding in Pernambuco.

Lieutenant Colonel Leonardo Rodrigues, executive secretary of the Pernambuco civil defense organization, stated in an Instagram video that approximately 32,000 families in the state reside in areas at risk of landslides or flooding.

Schools in the city of Recife have been opened to receive the homeless.

In Alagoas, another state in the region, two people died when they were swept away in river flooding on Friday.

In Alagoas, the state government said 33 municipalities have declared an emergency due to the effects of the heavy rains in the past several days.

Between Friday night and Saturday morning, the volume of rainfall reached 236 millimetres (nine inches) in some parts of the Pernambuco capital, according to the mayor’s office.

That’s equivalent to more than 70 percent of the forecast for the whole month of May in the city.

The Pernambuco Water and Climate Agency said the situation could worsen as rain will continue for the next 24 hours in the state.