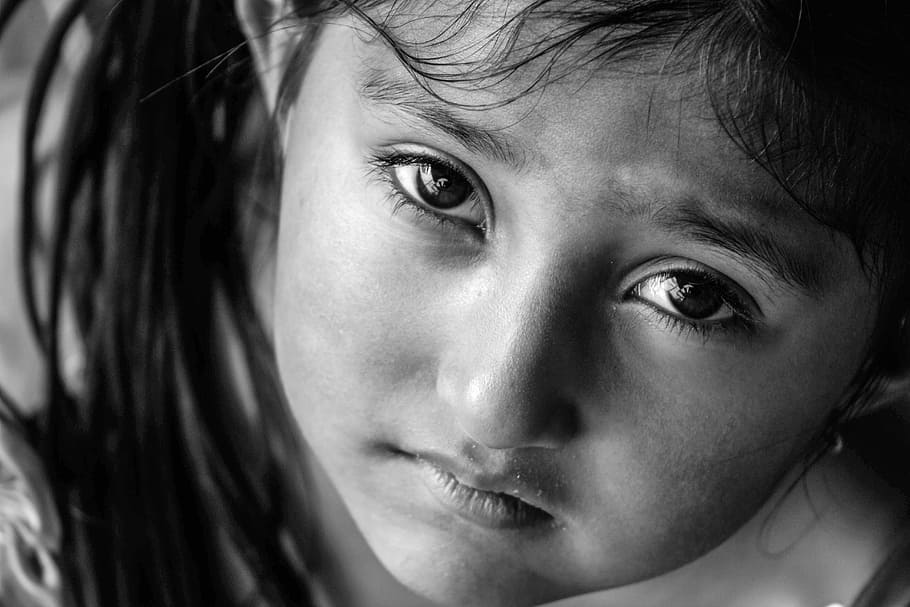 West News Wire: According to a UN official, the humanitarian situation in Yemen is “worsening,” with over 23 million Yemenis in need of help as a result of the Saudi-led war on the impoverished country.

In a statement issued late Saturday, UN Resident and Humanitarian Coordinator for Yemen David Gressly said, “The escalating humanitarian situation in Yemen is a reality that we must promptly confront.”

Gressly further urged donors to take advantage of a ceasefire agreement that was mediated by the UN between the Saudi-led coalition and Yemen’s Houthis on April 2, saying “This is also a moment of hope for Yemen.”

“The UN-led truce is a vital opportunity for aid agencies to scale up life-saving assistance and to reach more people in acute need quickly, including in areas where access was limited due to armed conflict and insecurity,” he said.

“For aid agencies to immediately step up efforts, we count on sufficient donor funding. Otherwise, the aid operation will collapse despite the positive momentum we are seeing in Yemen today,” he warned.

Gressly further noted that the UN needs around $4.3 billion for its 2022 Humanitarian Response Plan (HRP) for Yemen “to reverse a steady deterioration of the humanitarian situation,” calling on all donors to commit to disbursing funds quickly.

He said that the plan aims to target 17.3 million out of the 23.4 million people in need of lifesaving humanitarian assistance and protection services.

At a high-level fund-raising event for Yemen held in March this year, donors pledged $1.3 billion – just 30 per cent of the total requirement for the 2022 HRP.

Another $300 million has been pledged since then. However, the response remains severely underfunded, leaving aid agencies with limited resources at a time when two-thirds of major UN programs in Yemen were forced to scale back or close due to underfunding.

Saudi Arabia launched the devastating war on Yemen in March 2015 in collaboration with a number of its allies and with arms and logistics support from the US and several Western states. The objective was to bring back to power a Riyadh-friendly regime and crush the Houthis, which has been running state affairs in the absence of an effective government in Yemen.

Shortly after the onset of the war, the regime in Riyadh also triggered a tight blockade on Yemen, where the population is in dire need of basic supplies such as food and medicine.

The Saudi-led war has stopped well short of all of its goals, despite killing hundreds of thousands of Yemenis and turning the entire country into the scene of the world’s worst humanitarian crisis.