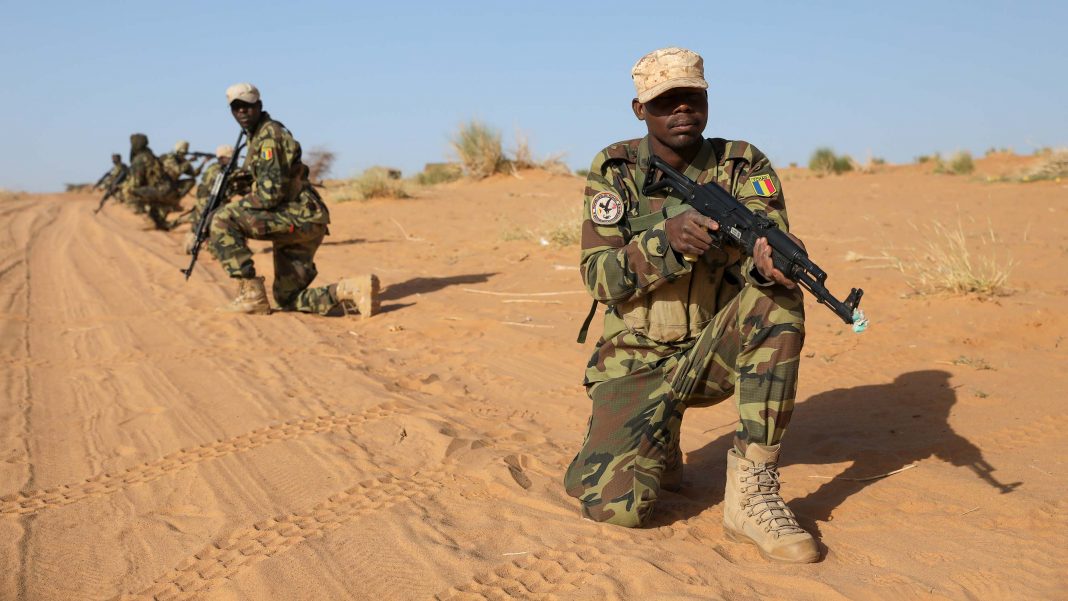 Despite “heavy opposition,” the Multinational Joint Task Force (MJTF), a coalition of the forces of Cameroon, Chad, Nigeria, and Niger, stated on Sunday that “at least 20 terrorists were neutralised” between April 27 and 29.

According to a senior MJTF official, “neutralised” means “dead,” and the operation took place in Cameroon and Nigeria.

Lake Chad’s basin, which is shared by the four countries, and the lake’s many islets have become one of the main locations for fighters from Nigeria’s Boko Haram and its dissident branch, the Islamic State in West Africa Province (ISWAP). For years the rebels have launched attacks from their island enclaves in Lake Chad, littering the area with improvised explosive devices, laying road ambushes and, more recently, firing mortar bombs towards military posts.

The coalition launched a new offensive in March that aimed to “completely destroy Boko Haram and other terrorist groups which plague the basin”, the senior official said.

The MJTF said in a statement on Saturday that aerial support provided by Nigerien and Nigerian forces allowed the coalition to carry out “aggressive patrols … against terrorists’ positions” in Tumbun Rago, in the Nigerian state of Borno.

The coalition has not provided figures on how many rebels have been killed since the operation began in March. Boko Haram launched a rebellion in northeast Nigeria in 2009 that has since spread to neighbouring countries.

Aerial support to Nigerien and Nigerian forces from the coalition allowed them to carry out “aggressive patrols against terrorists’ positions” in the jihadist “bastion” of Tumbun Rago, in the Nigerian state of Borno, the MJTF said in a statement Saturday.