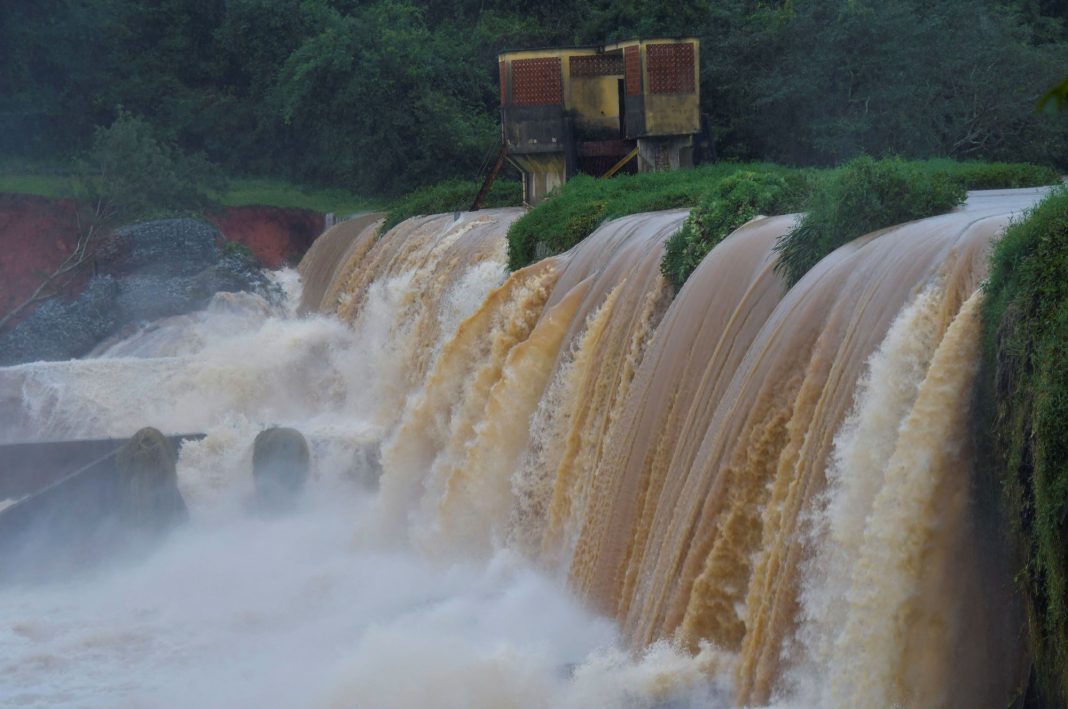 West News Wire: When severe rains raced across a hilly part of Rio de Janeiro state, at least 18 people perished in mudslides and floods, and there are worries the death toll could grow as rescuers assess the damage on Wednesday.

Late Tuesday, the state fire department announced that more than 180 soldiers had already arrived in the devastated Petropolis district, which saw hundreds of people killed by torrential rains in 2011.

The area received 25.8 cm  of rain in three hours on Tuesday, nearly as much as the previous 30 days combined, according to the agency.

Cars and residences were swept away by landslides and water swirling through the city of Petropolis and adjacent areas, according to footage shared on social media.

Petropolis’ city hall said in a statement that the heavy rains left “a high number of incidents and victims” and that rescue and recovery efforts were continuing.

Brazilian President Jair Bolsonaro, who is on a trip to Russia, said on Twitter that he instructed his ministers to deliver immediate support to the afflicted.

“May God comfort the family members of the victims,” he wrote.