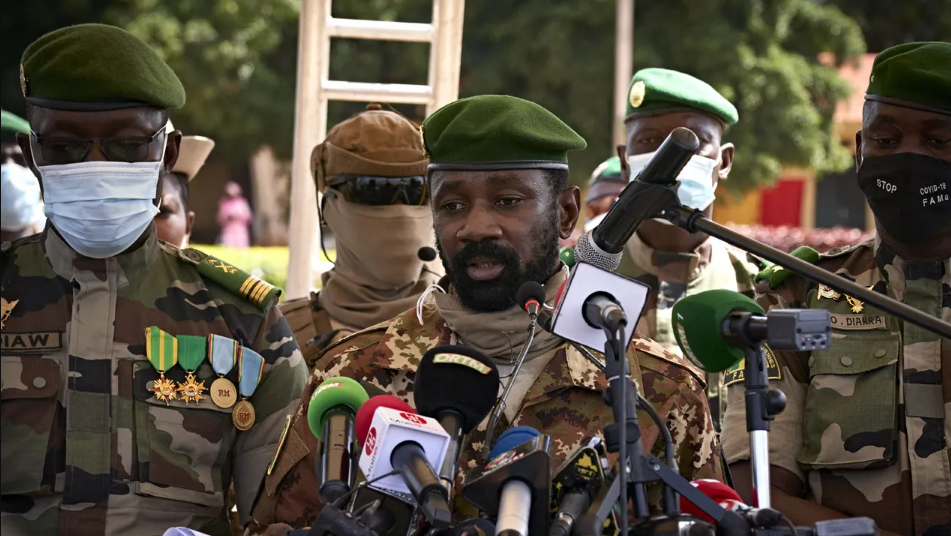 West News Wire: Mali’s army has reported that armed attackers believed to be members of the ISIL (ISIS) group attacked the country’s south over the weekend and killed 17 Malian soldiers and four civilians.

The Malian army stated in a statement on Monday that the attack on Sunday in the town of Tessit, which is located in a crucial border region between Mali, Burkina Faso, and Niger, also left nine soldiers unaccounted for and destroyed equipment and vehicles.

The death toll from the attack was provisional and expected to vary, the statement continued, and there were “an unknown number of dead and injured carried away by the attackers.”

“On 07 August 2022 around 3pm (15:00 GMT), the army units of Tessit responded vigorously to a complex and coordinated attack by armed terrorist groups, presumably from ISGS [Islamic State in the Greater Sahara] and benefiting from drone and artillery support,” the army’s statement said.

It added that Malian forces had killed at least seven of the fighters.

Mali is facing a worsening battle against armed groups, some linked to al-Qaeda and ISIL, which has claimed thousands of lives and forced hundreds of thousands from their homes.

The violence initially erupted in northern Mali in 2012 but has since spread to the country’s centre and south, as well as neighbouring Niger and Burkina Faso.

Tessit is located on the Malian side of the so-called three-border area in a vast gold-rich region.

Armed groups under the umbrella of an al-Qaeda-linked group known as Jama’at Nasr al-Islam wal Muslimin (JNIM) are fighting against ISGS in a battle for control there.

Thousands of residents have fled the area in a bid to reach safety, many of whom have headed to the city of Gao, situated some 150km (90 miles) to the north.

The Malian army, which has a military camp next to the town of Tessit, has frequently been attacked in the region. UN peacekeepers have also been deployed there.

French soldiers from Operation Barkhane were present in the area until a few months ago but have since left and are now preparing to exit their last base in Mali altogether after a breakdown in relations between the country’s military government and Paris.

Mali has been accused of increasingly turning towards Russia, and the highly controversial, pro-Kremlin private security firm Wagner Group, for help in battling against armed groups since the current government took power in May 2021.