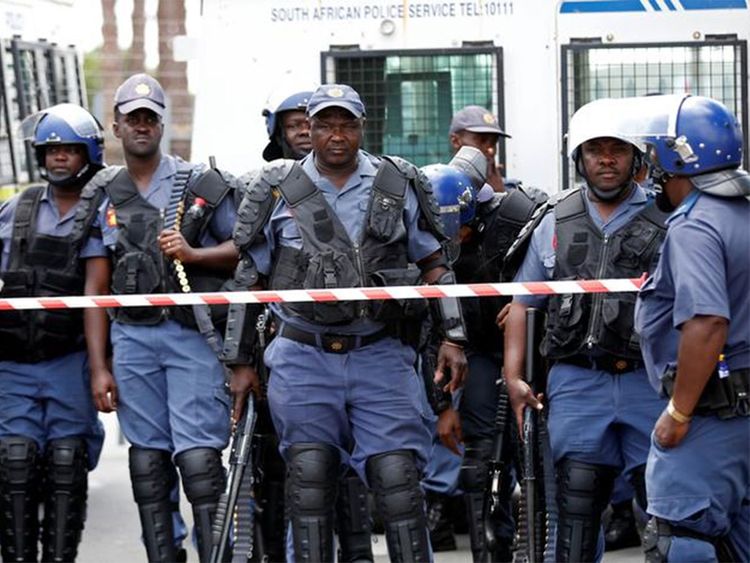 West News Wire: According to police, at least 17 people were found dead on Sunday at a nightclub in a township in the southern city of East London, South Africa.

According to Brigadier Tembinkosi Kinana, the incident at Scenery Park, about 3 km from the city center, was reported to police by members of the public.

According to Kinana, it is still too early to determine the cause of death for the young adults, who were between the ages of 18 and 20, but added that “the circumstances under which they died are under investigation.”