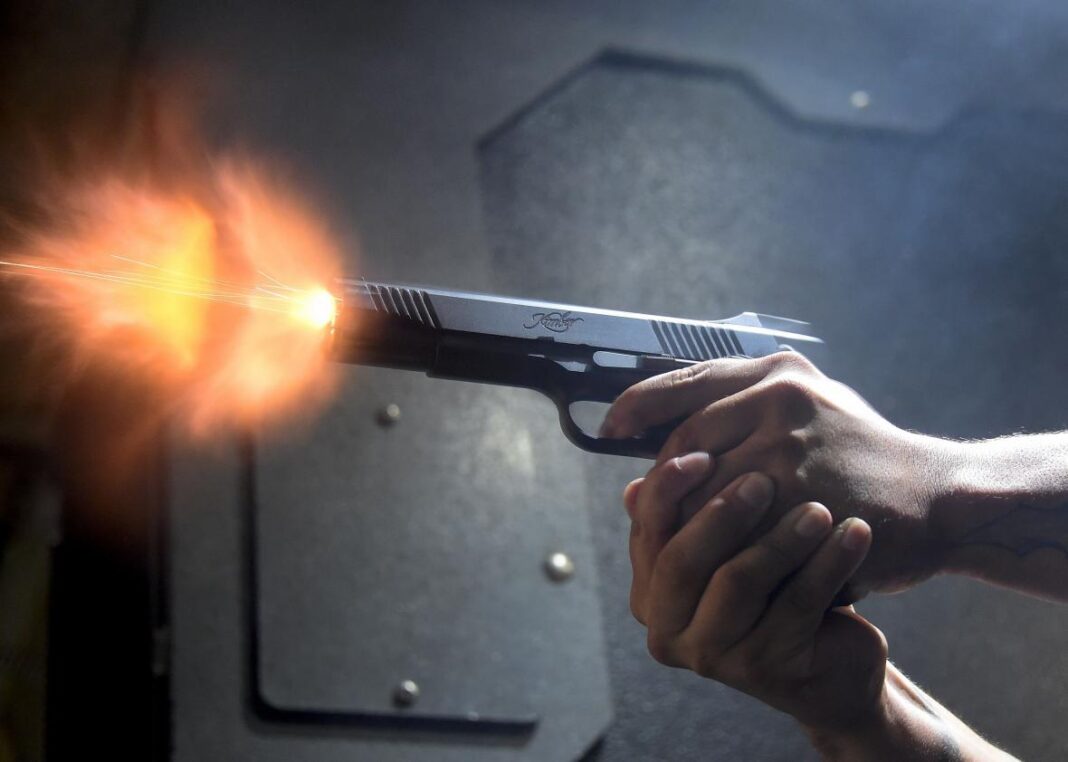 West News Wire: According to police, a 16 year old kid was tragically shot three times in the face, making him the latest victim of gun violence in Philadelphia.

The adolescent, Dominic Figueroa, was discovered when cops responded to gunfire in the 2600 block of North Hutchinson Street at 6:30 p.m. Monday, according to Philadelphia police.

According to authorities, no arrests have been made.

According to Philadelphia Police Chief Inspector Scott Small, at least 20 rounds were fired from several firearms, although Figueroa was the only one who was hit.

According to sources, at least ten bullets perforated a residence full with people, including a 2-year-old child and 3-year-old girl who were sleeping, but no one was hit by the shooting.

Police would not confirm if the 16-year-old was targeted.

Philadelphia has been plagued by a growing epidemic of gun violence. Last year was Philadelphia’s deadliest year on record with over 500 homicides.